Graduation Day is a special moment in every student’s life. College graduates get to wear a black toga and march on stage to receive their diplomas. But a Mangyan student stood out from rest of the graduates when he attended the ceremony while wearing a traditional ‘bahag’.

The ‘bahag’ is a loincloth worn by indigenous tribes in the Philippines. While the piece of clothing looks strange to many because it doesn’t cover a lot of skin, the traditional item is actually worn with pride by the tribesmen or ‘lumad’. 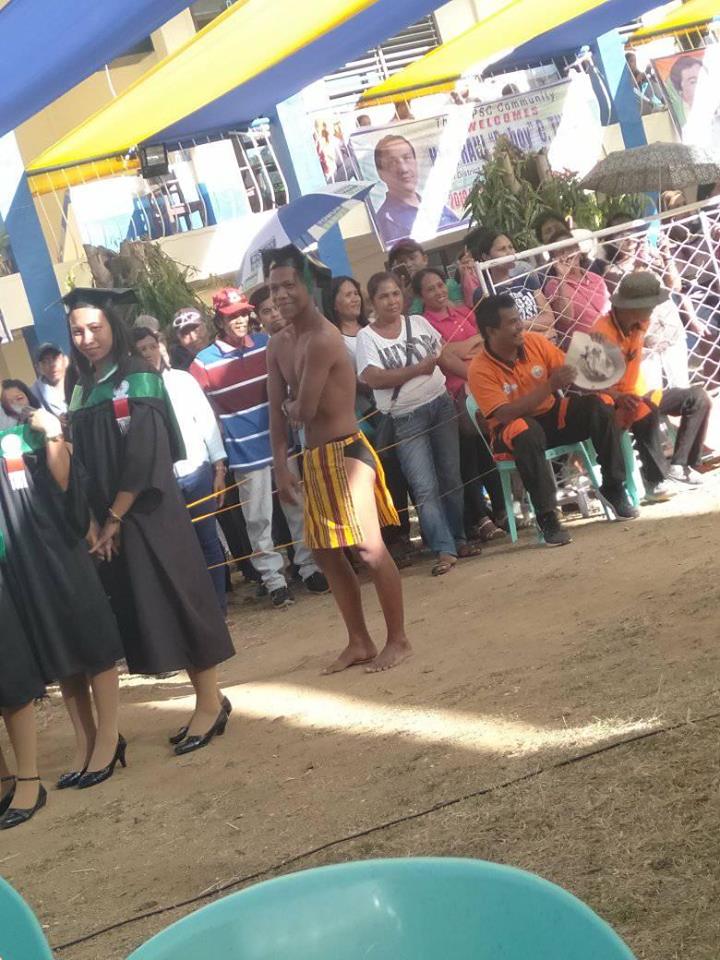 A Mangyan student recently went viral for wearing the traditional ‘bahag’ to his Graduation Ceremony. While he received praise from many netizens, there were also those who were confused with his garb and wondered why he insisted on wearing the piece of cloth when the ceremony calls for a toga. 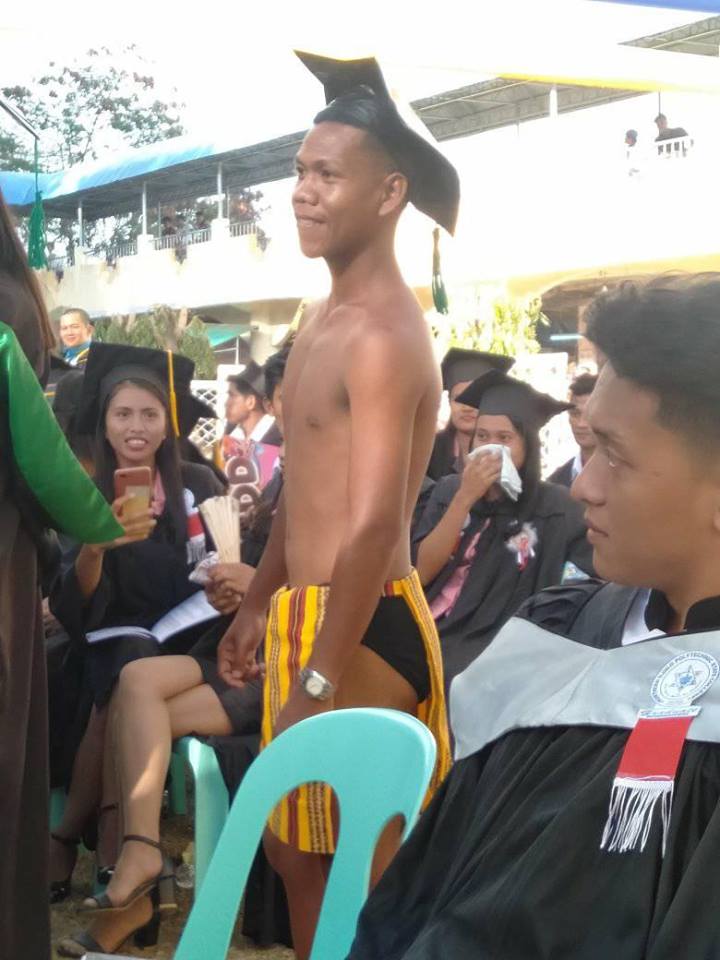 Because there were those who laughed at the Mangyan graduate, many netizens came to his rescue and defended him on social media. A lot told him that he should not mind those people laughing at his ‘costume’ because these people are ignorant and had no idea that he was not wearing a costume but a traditional outfit that makes him show his pride as a Mangyan.

Many also praised him for doing something that he knows might be laughed at but he didn’t mind because he knows he wasn’t doing anything wrong.

Some netizens still could not understand, though.

Do you think he should have worn a toga?