While most people know the value of education, many kids think of going to school as a chore. After all, it really is quite tiresome to have to spend the entire day in school, seemingly writing and doing various tasks for hours.

But an education is important, especially if you do want to have a better future. 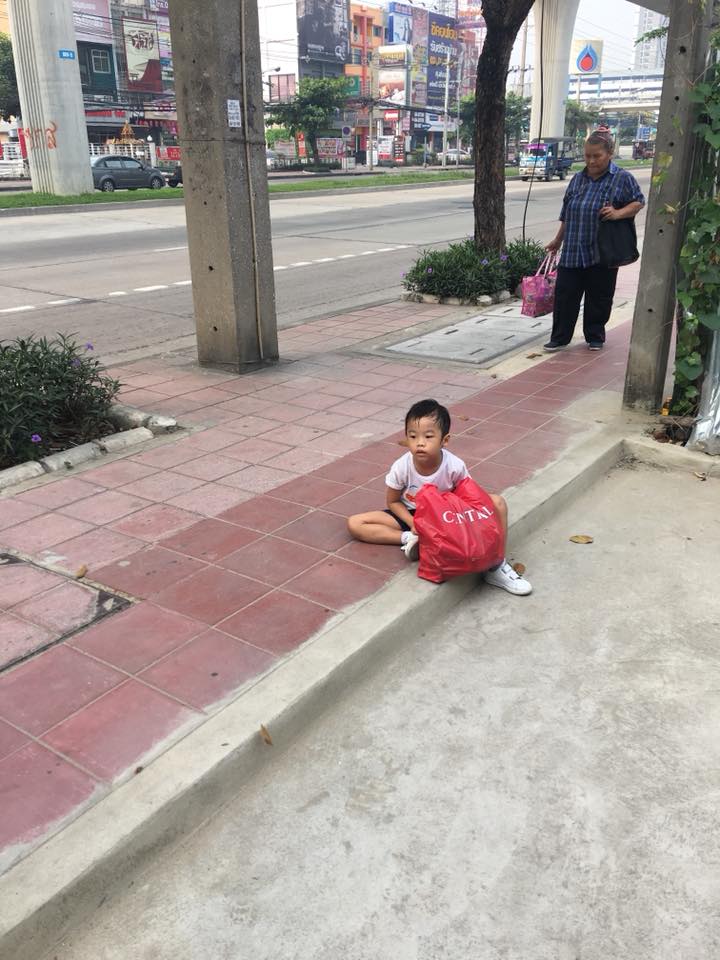 Two parents from Thailand recently went viral for an unconventional way of instilling the value of education to their son; it received mixed reactions on the internet. 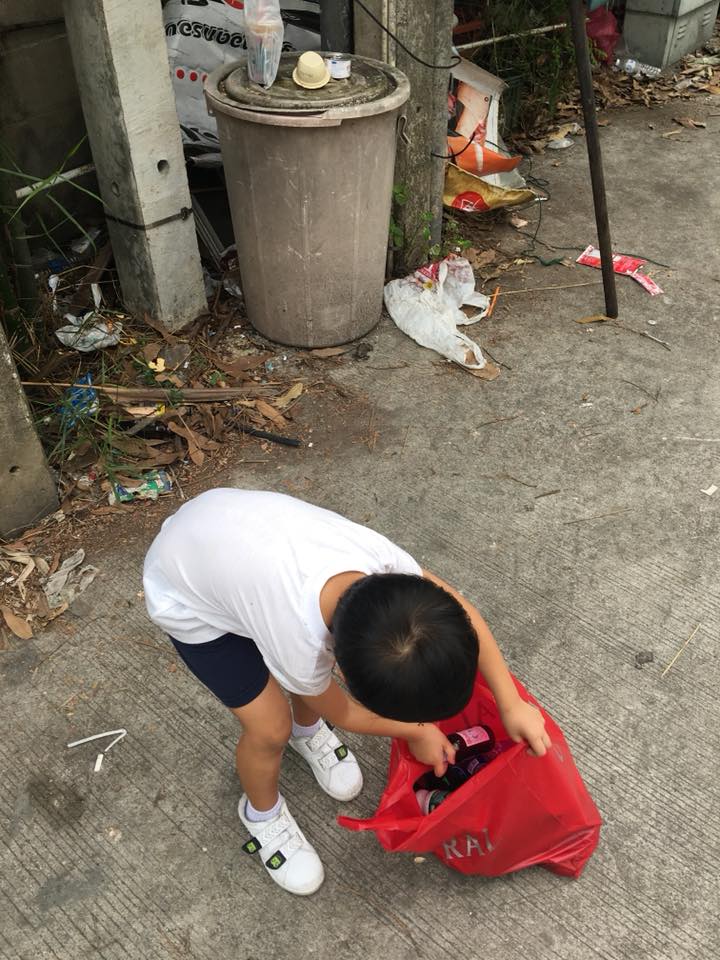 Nuttanitcha Chotsirimeteekul and her husband were taking their eldest son, aged 5, to school when the kid threw a tantrum and refused to go. They explained hard to the kid why education is important and why he should go to school, yet the kid still refused to go. 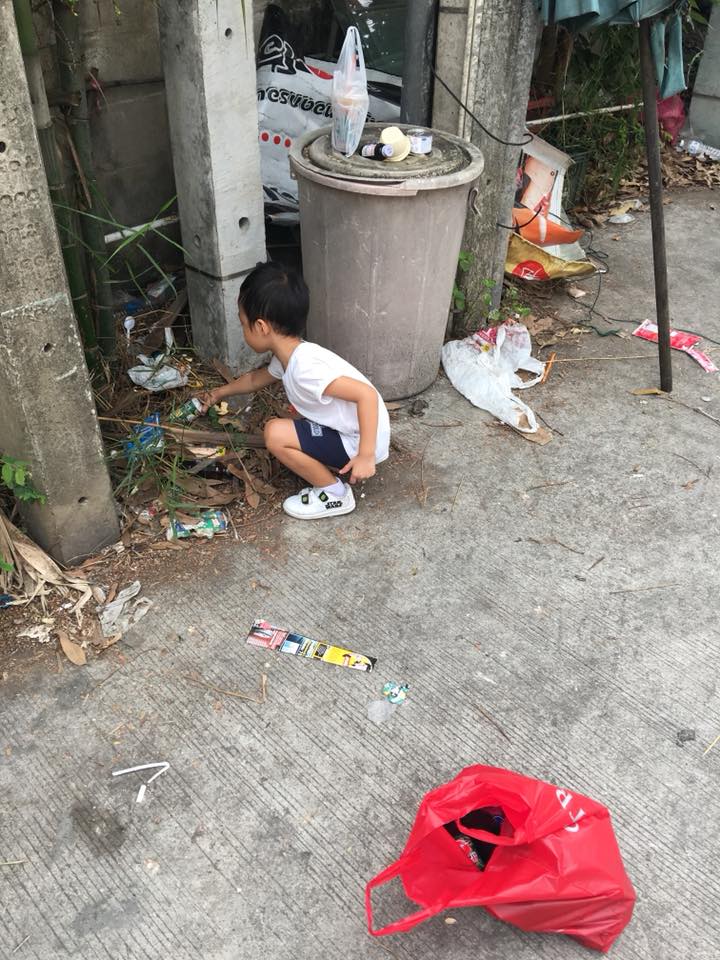 So, the couple decided to make him pick trash to sell so that he will know just how hard it is to earn money the ‘manual labor’ way. This way, they could teach him that school is important.

The parents decided to take a day off their respective jobs as well to teach the kid this very important life lesson. Together, the parents accompanied the kid around the city as they made him pick up trash to sell. 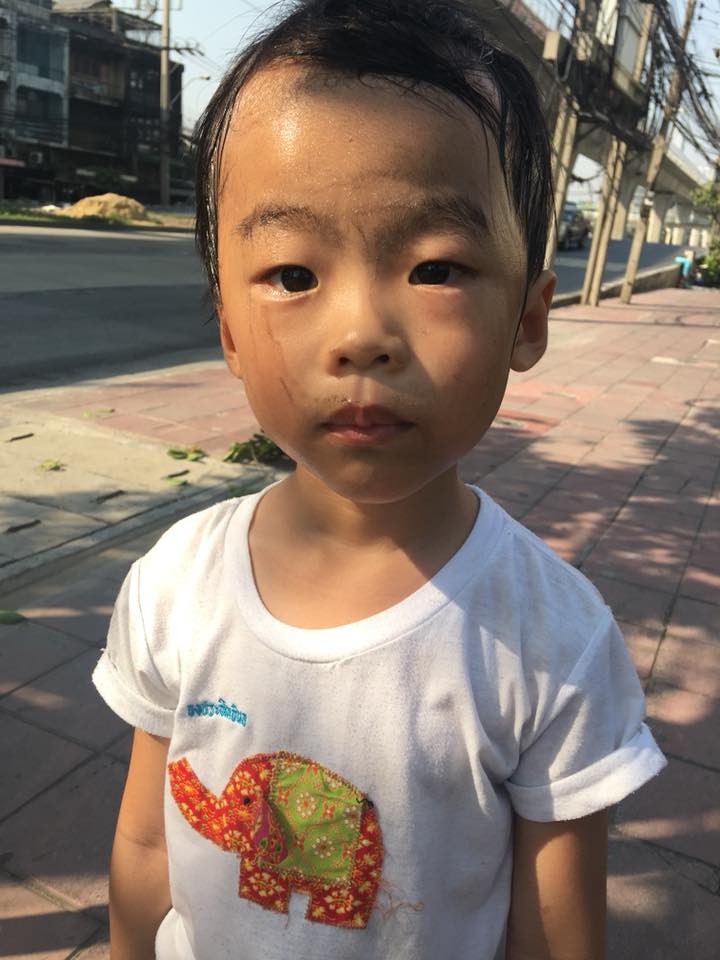 They walked for 2.2 kilometers and, amazingly, were able to pick up bottles and trash weighing about 2kg. The kid earned 2 baht (US$0.063) after the hard work. 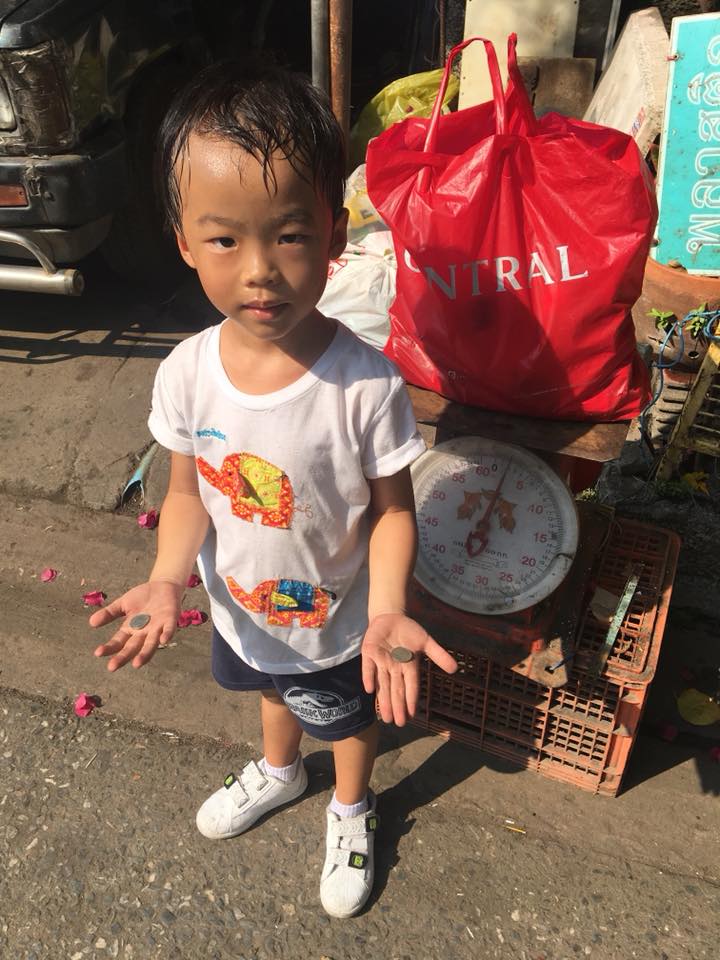 The kid was perspiring hard and was understandably tired after the hard work; thus, he told his parents they should take a bus.

“Do you have money? Taking the bus costs 10 baht,” Nuttanitcha told her son. 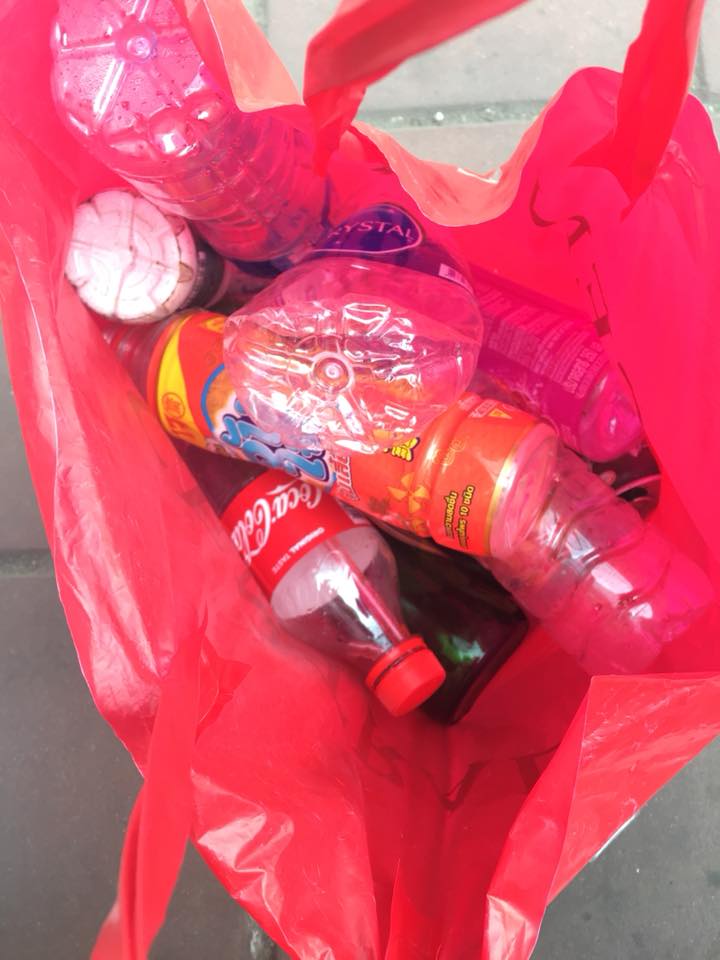 Knowing he only earned 2 baht for the hard work and didn’t have the money for the bus ride, the boy said, “No.” When she suggested that they find some more bottles and trash to sell so the kid could have more money, the boy said he won’t take the bus now; they will just walk.

“I want an ice cream,” the kid said later as they were walking.

After that, the kid no longer complains about going to school. 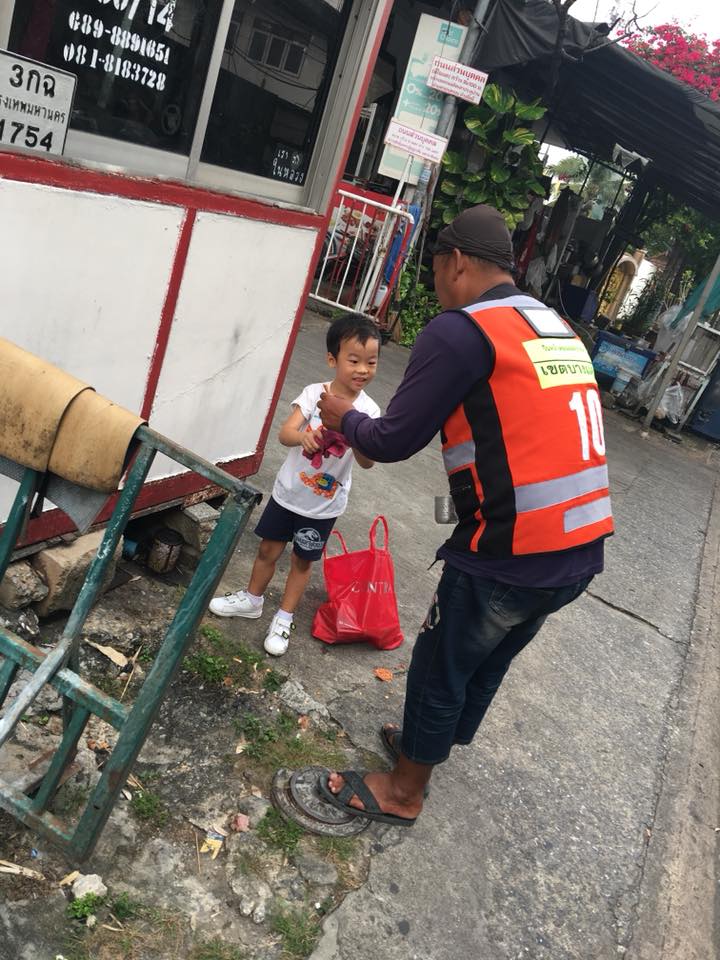 A lot of netizens believe this was too harsh on the kid, but many also took these parents’ side and said this was one of the best ways to teach the kid that it really is still best if he would go to school.

Some complained that the life lesson was an insult to those who aren’t able to finish their education and are living in the streets, looking for trash to sell, but the parents are really just trying to teach their son the realities in life.

Graduate Ranks As Top 8 after Three Postponed Board Exam Takes