When Yeong Seon Cho, a 67-year-old businessman from Incheon, South Korea, left his bag in the cab of Lino Beruico, the taxi driver in Quezon City did not even feel tempted to take any of his money from the bag! As reward for his honesty, Yeong gave the taxi driver a huge amount of money! Wow.

Beruico did not rest after finding the bag left by Yeong inside his cab. Instead, he went straight to Raffy Tulfo in Action to seek help in returning the bag to its rightful owner. Upon inspection, it was discovered that the bag contained Php200,000 in cash, some credit cards, the owner’s passport, and other valuables and documents. 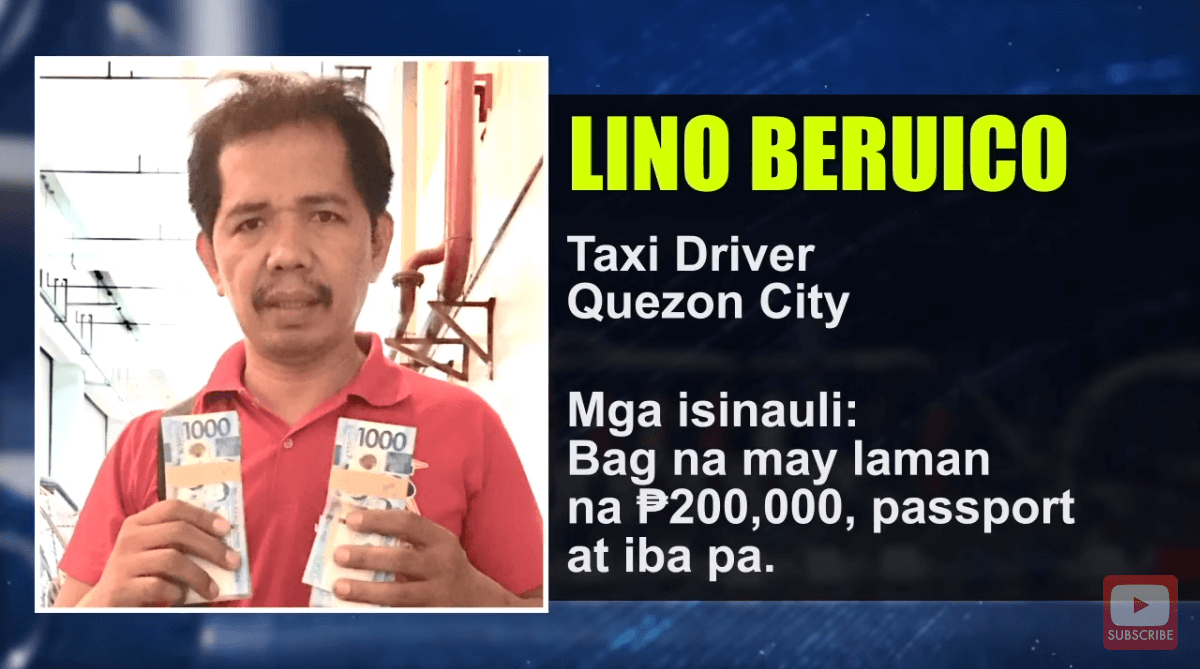 The program’s staff immediately reached out to Yeong whom they discovered was just nearby as he had business with Felix Mining whose office is close to TV5, its sister company. 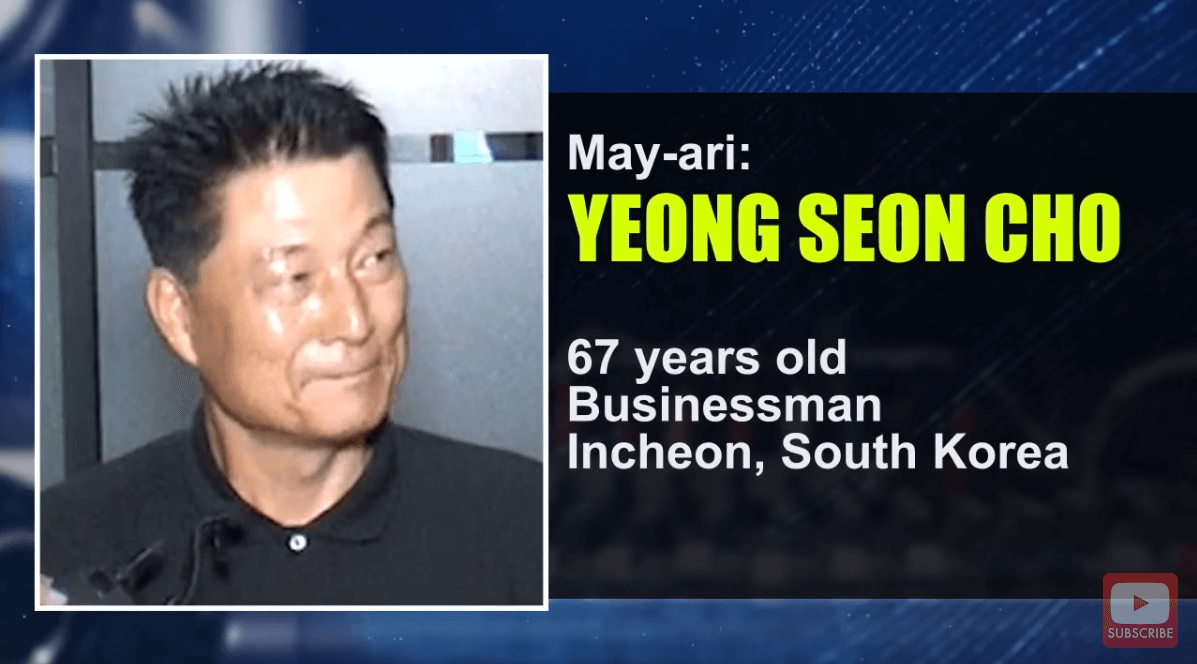 The Korean was able to immediately go to the station to claim the money and meet with the honest taxi driver who returned his lost bag. According to Yeong, he was worried about the lost valuables, particularly his passport and credit cards; thus, he felt really happy that Beruico returned his bag. 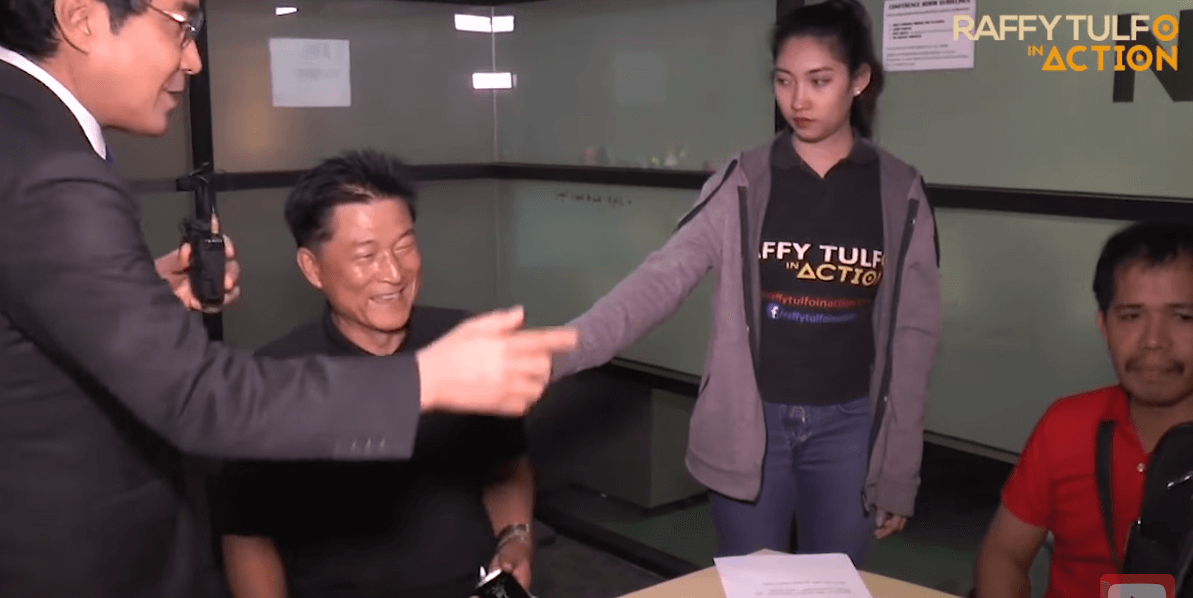 But everyone was surprised when Yeong offered Beruico 20% of the lost money as reward for his honesty! While he could have kept the Php200k, of course, getting Php40k as honest reward was clearly much better. 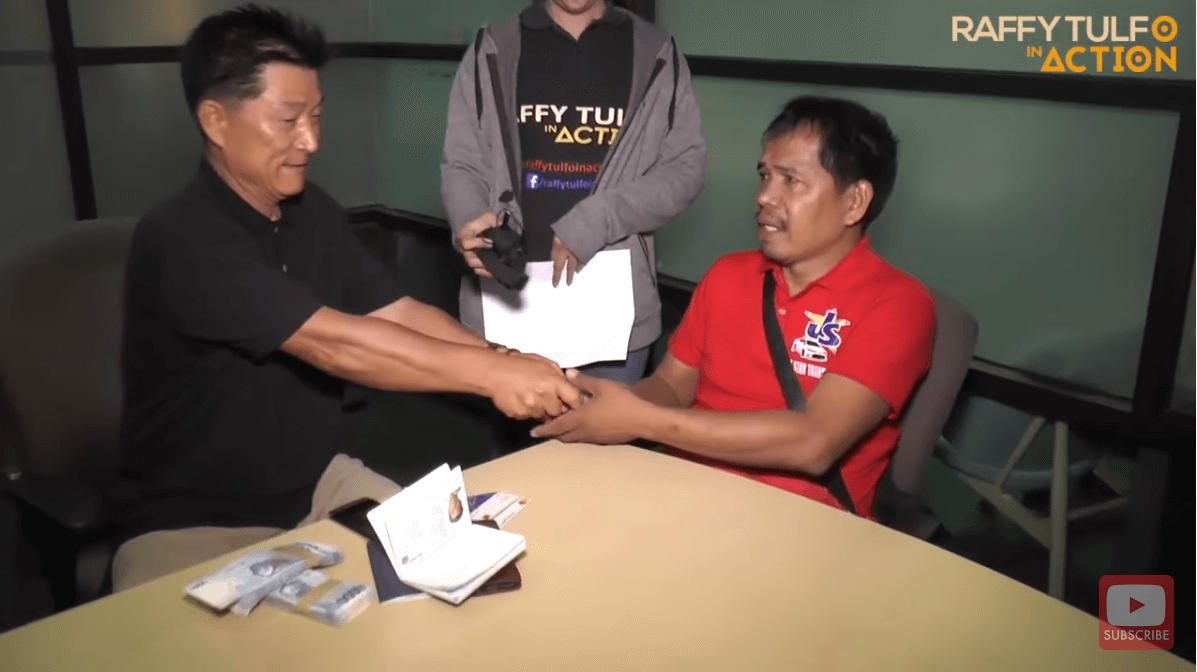 Tulfo praised the Korean for his generosity, but Yeong brushed that off and said that it was really just money, what was important is that he was worried the previous day about his passport yet Beruico had so honestly returned his bag, intact.

What is a Sister Company?

While their employees and staff might be different, sister companies can run cross-promotions, share the same compound or office building, and actively encourage customers to support the other sister companies.