During an after class scheduled at 5PM, Teacher Jayvee gave his students a long exam. He noticed that one of the students wasn’t taking the exam at all. At first, he thought the kid just couldn’t afford the photocopy fee of Php1, but it turned out it was something worse: he was too hungry to answer! 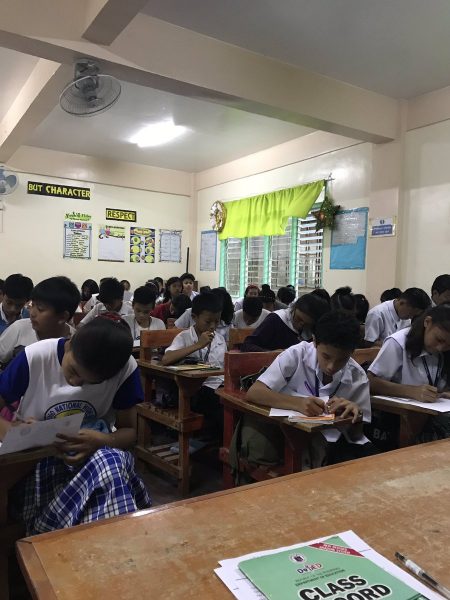 In his 5PM class, last February 13, one of his students who was later identified as Jovel Habagat just sat on his chair while the rest of his class took the test. Thinking that the kid could not afford the photocopy fee, Teacher Jayvee simply handed him a test paper, but the kid continued to just sit and stare at the paper. 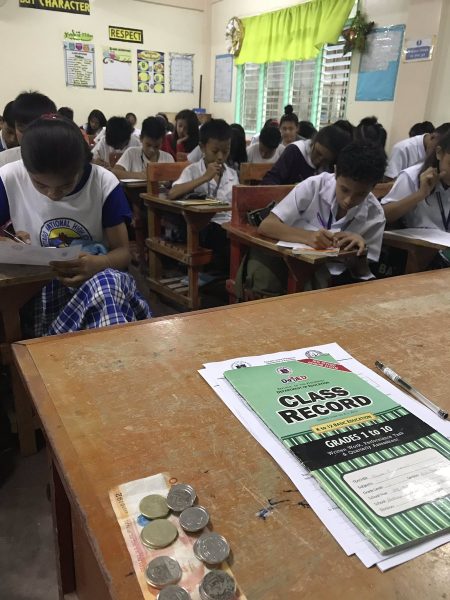 Puzzled, Teacher Jayvee asked what was wrong. Jovel was too shy to say anything, but his seatmate told the teacher that the boy had not eaten anything that day – no breakfast, no lunch. Considering the class was at 5PM, it was understandable that he was really hungry.

Feeling dizzy due to hunger, the kid could not even lift his pen to write on the test paper.

Taking pity on the kid, Teacher Jayvee asked a student to buy water and biscuits for Jovel from the canteen as he could not just leave the kids because they were having an exam. So, while the rest of the class continued to take the exam, the boy ate the only food he had that day. He told his teacher that dinner wasn’t even a sure thing. 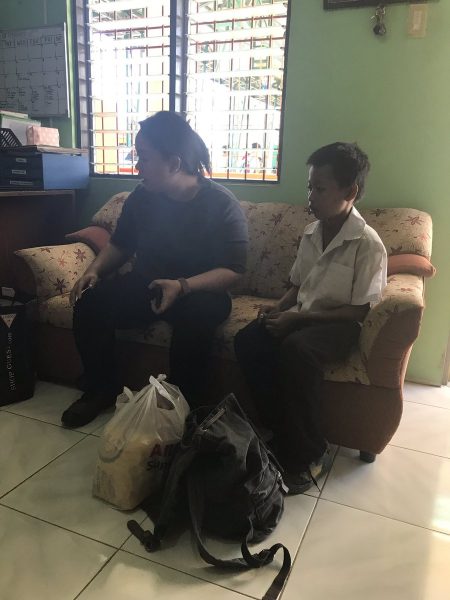 Realizing that this was not the first time it happened, the teacher asked more questions. He learned that the kid has eight siblings – and their mother is pregnant with her tenth kid. Their dad earns a pittance as construction worker; not enough to feed the whole family.

To ensure the kids could have some dinner that night, Teacher Jayvee gave Jovel the money he collected from the class for the test papers. 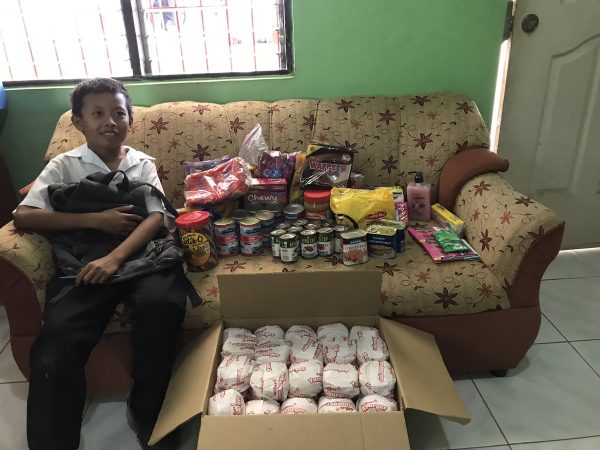 A certain Architect Patria personally visited the school to bring canned goods, a huge box of burgers, some snack items, and toiletries for Jovel and his family. 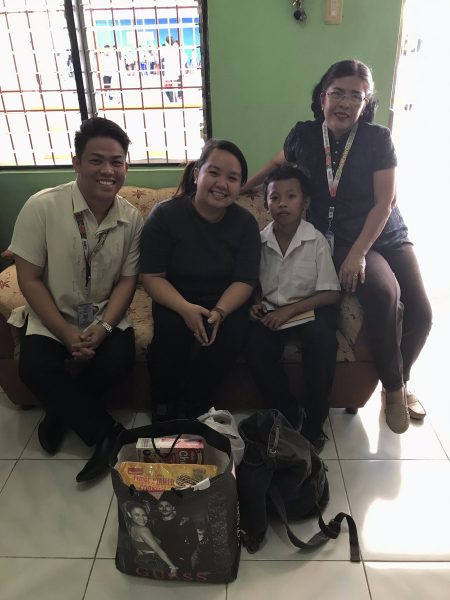