A guy in Cebu has earned praise for bartering his car to buy relief goods for people in need. Isn’t that amazing?

These days, there are actually a lot of groups on social media that facilitate the barter of various goods. Bartering has become a good way for many to declutter the stuff they no longer need at home, in exchange for things that they wanted that others in the group might have.

You can also post a wish list of items you want to trade in exchange for the items you are offering for barter.

It is surprising that there are so many who barter expensive stuff in these groups, including original branded or signature items, in exchange for some groceries or other items you might have a home. Others exchange it for plants!

But one guy surprised many after bartering his 1993 Mitsubishi Lancer in exchange for groceries on Facebook barter group, Cebu Barter Community. But the groceries are not for himself but something for distribution to people in need. Wow.

Mark Lorenze Bas, 35, received sacks of rice and boxes of canned goods as well as noodles in exchange for his car. He gave priority to several orphanages in the area as well as people in poor communities.

His actions surprised the online community and he received praise for the good deed. As a private individual, he didn’t have to donate this much to the people, yet Mark was simply so thankful that his old car was able to help him share his blessings to the needy.

It turned out that Mark, a former OFW, had also experienced a life of hardships while growing up. He told Cebu Daily News how he and his family used to ask leftover rice and pork oil from their neighbors so they can have something to eat. He only wants to give back now that he lives a more comfortable life…

These days, there are plenty of barter groups on Facebook. First, find one in your community or city/town. After receiving approval from the admin, check out the items that are being bartered so you can make your deal. Another alternative is that you post the item you want to deal, indicating what item/s you want in exchange.

In bartering, the price/s of the goods being exchanged don’t have to match. In many barter communities, the richer ones are bartering more expensive goods with those who are asking for food amid the pandemic. 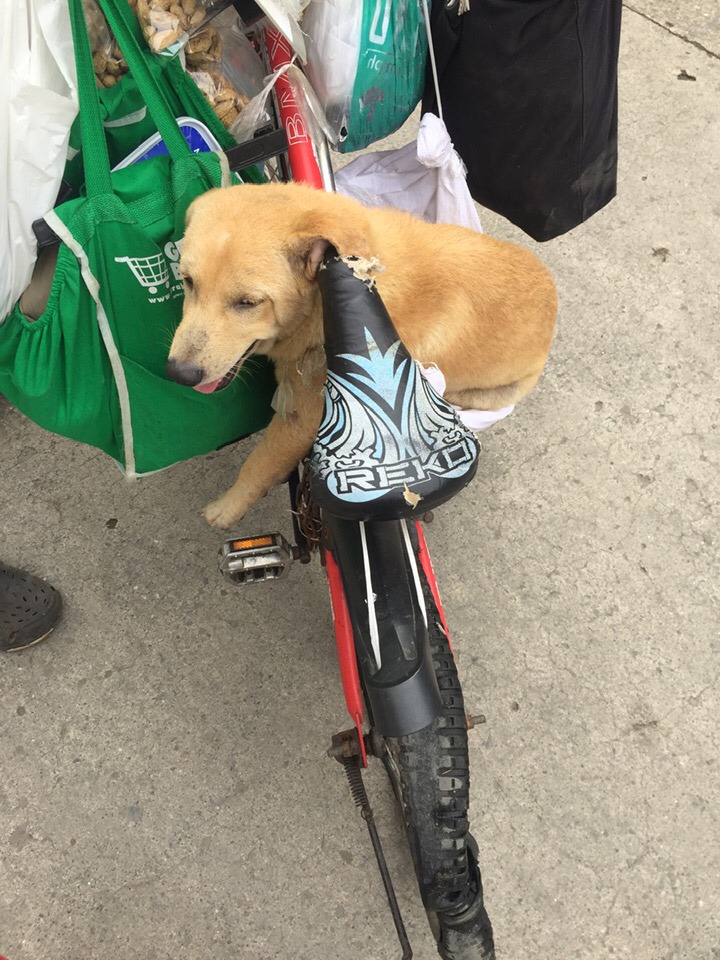