Born poor, there were many times when Philip Delarmino had to go through trash cans to find anything he could sell at the junk shop for some money. Today, he’s the captain of the Philippines’ Muay Thai Men’s Team – and has been to many international competitions! Wow. 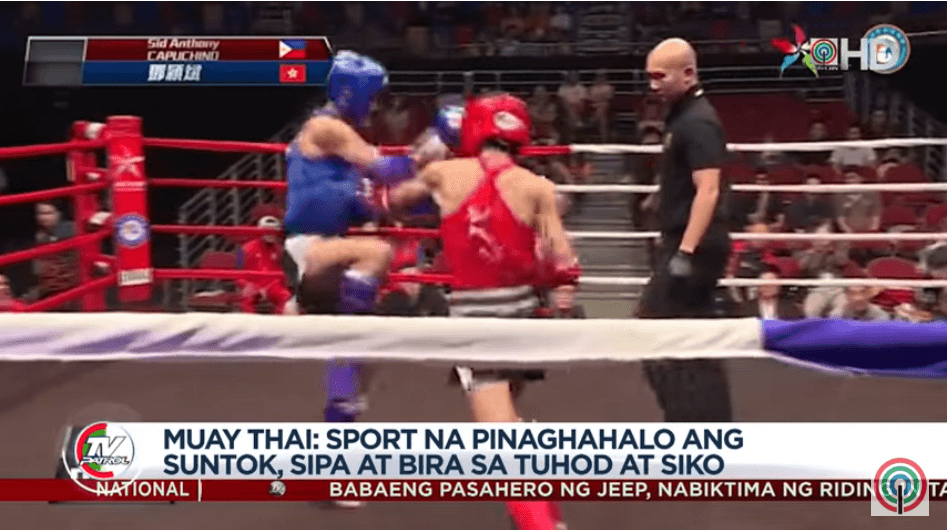 According to Philip, his poor family relied on his dad, a pedicab driver. But when his father got sick and later went blind, the head of the family struggled with the challenge of providing for his family. So, Philip would drive his father’s pedicab even though he was still a young boy. 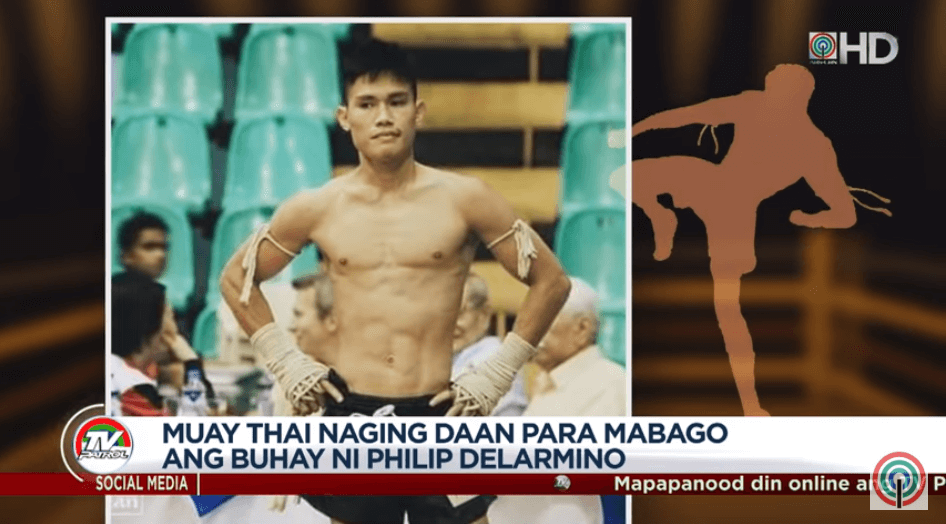 Aside from driving the pedicab, he also became a scavenger just to earn money to send himself to school.

But Philip and his brother were often drawn to the Muay Thai events they see at their hometown in Iloilo. During fiestas, they would compete against seasoned players after learning that they would get Php500 if they win or Php150 if they lose. Even losing still sounds like a good idea because they could get some money out of it. 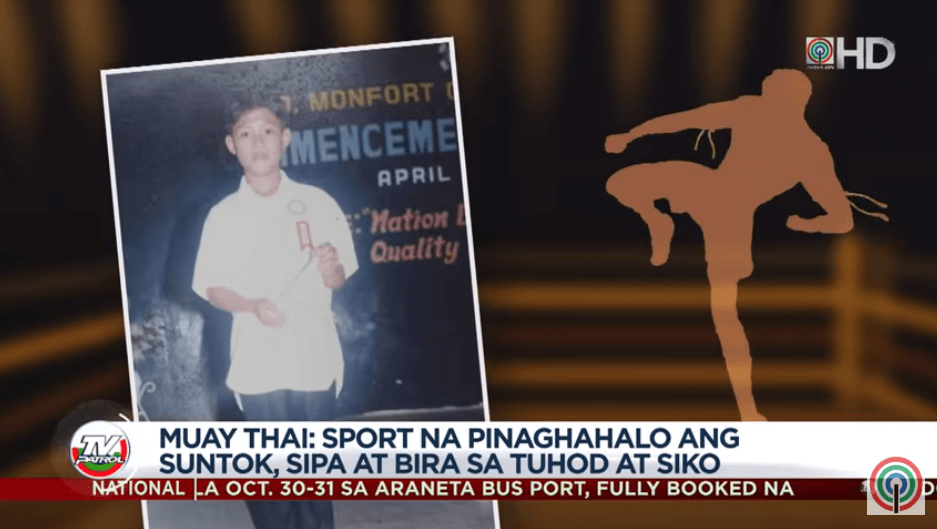 Unable to undergo training under the coaches because they didn’t have money, the brothers would copy the moves of the trained athletes as they practiced at home. Still, they were able to do well in the sport. At the age of 16, he was hailed the champion in the national Muay Thai competition. By 2013, he won silver in the South East Asian (SEA) Games held in Myanmar and another silver in 2017 at the Asian Indoor and Martial Arts Games. 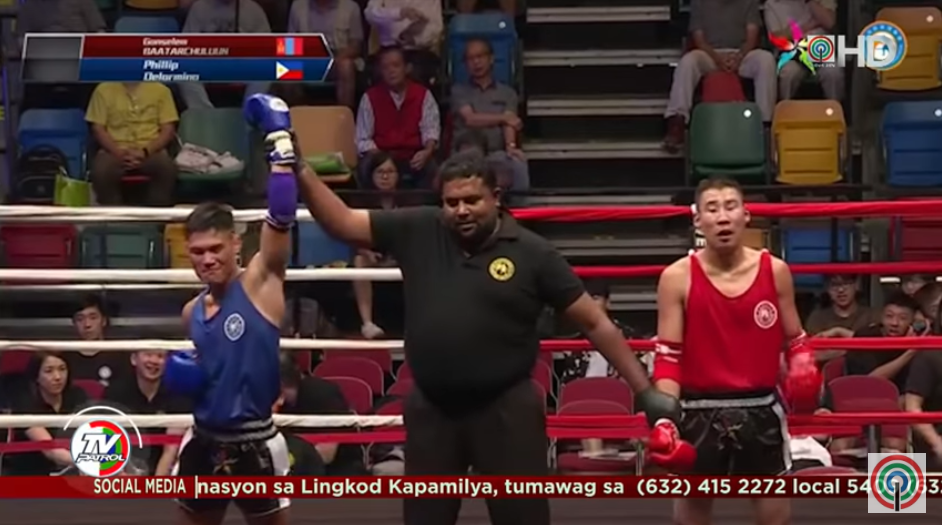 Aside from being one of the athletes who bring honor to the country in international competitions, Philip also serves in the Philippine Navy and is on active duty.

What is Active Duty in the Military?

In the military, ‘active duty’ means that the person is part of the military force as a full-time occupation, as opposed to being just on-call in reserve duty.