“Growing up in a big and poor family is difficult but I am not ashamed that I came from a poor family. Cliche story of success??? Hmmmmm Maybe…” she wrote on Facebook.

Being third in a family with nine children, Grace experienced a lot of hardships that she didn’t want her younger siblings to go through. While she had dreams of completing her college education and finding success in life to better help her family, she knew her parents could never afford to send all of them to school. 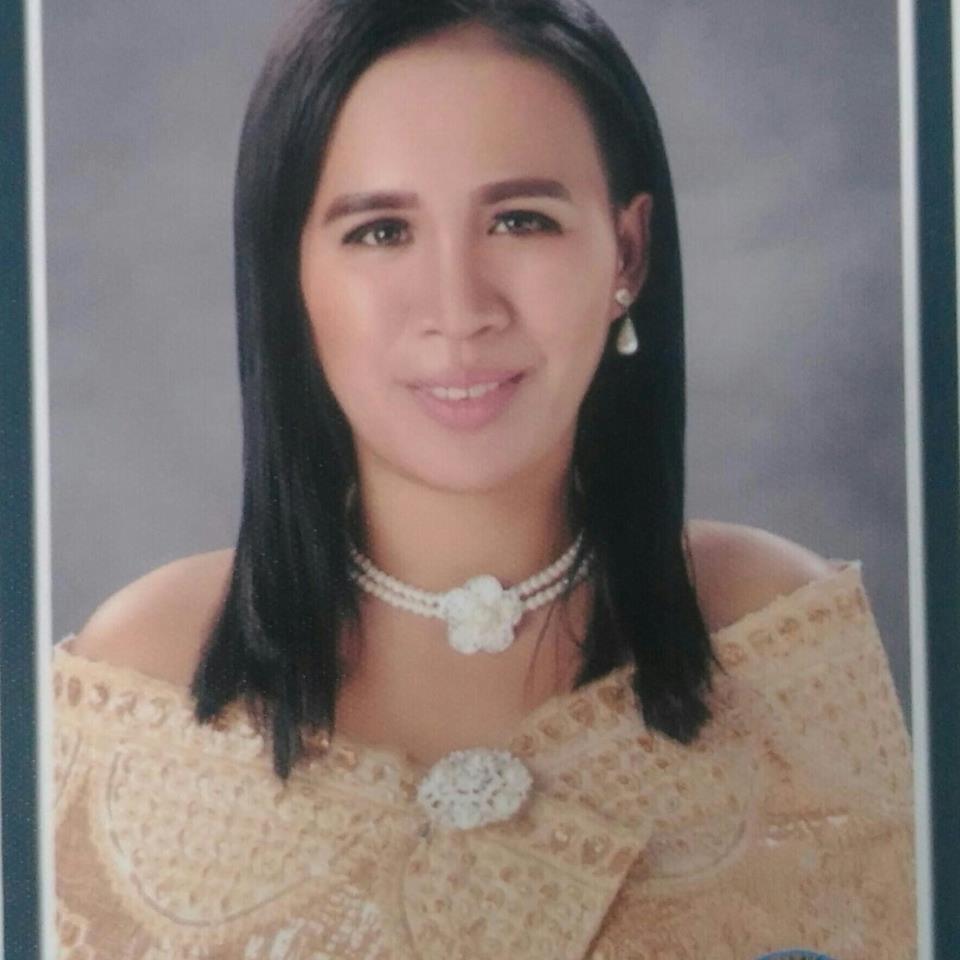 So, she found a job as nanny and housemaid at a young age to send herself to school and to also help her parents.

She recalled that going to school had been a challenge for her and the other older siblings who had to plan out who would be absent and care for the younger kids. This absenteeism had an impact in her studies, but instead of helping her out, some of her teachers actually put her down.

(You’d better quit school because you don’t need a degree to take care of children.)

Yes, word for word I could still hear you say that. It was engraved in my heart. That the person I expected to understand me was the same person who broke me to pieces for she was supposedly my ADVISER, my second parent. I promised to myself I will never treat my students the same way as I was treated back then.

There were also people who told her parents to stop sending them to school because no one got rich in going to school.

After high school, she worked for 10 years to support her family, finding a job as sewer/seamstress at an export company. 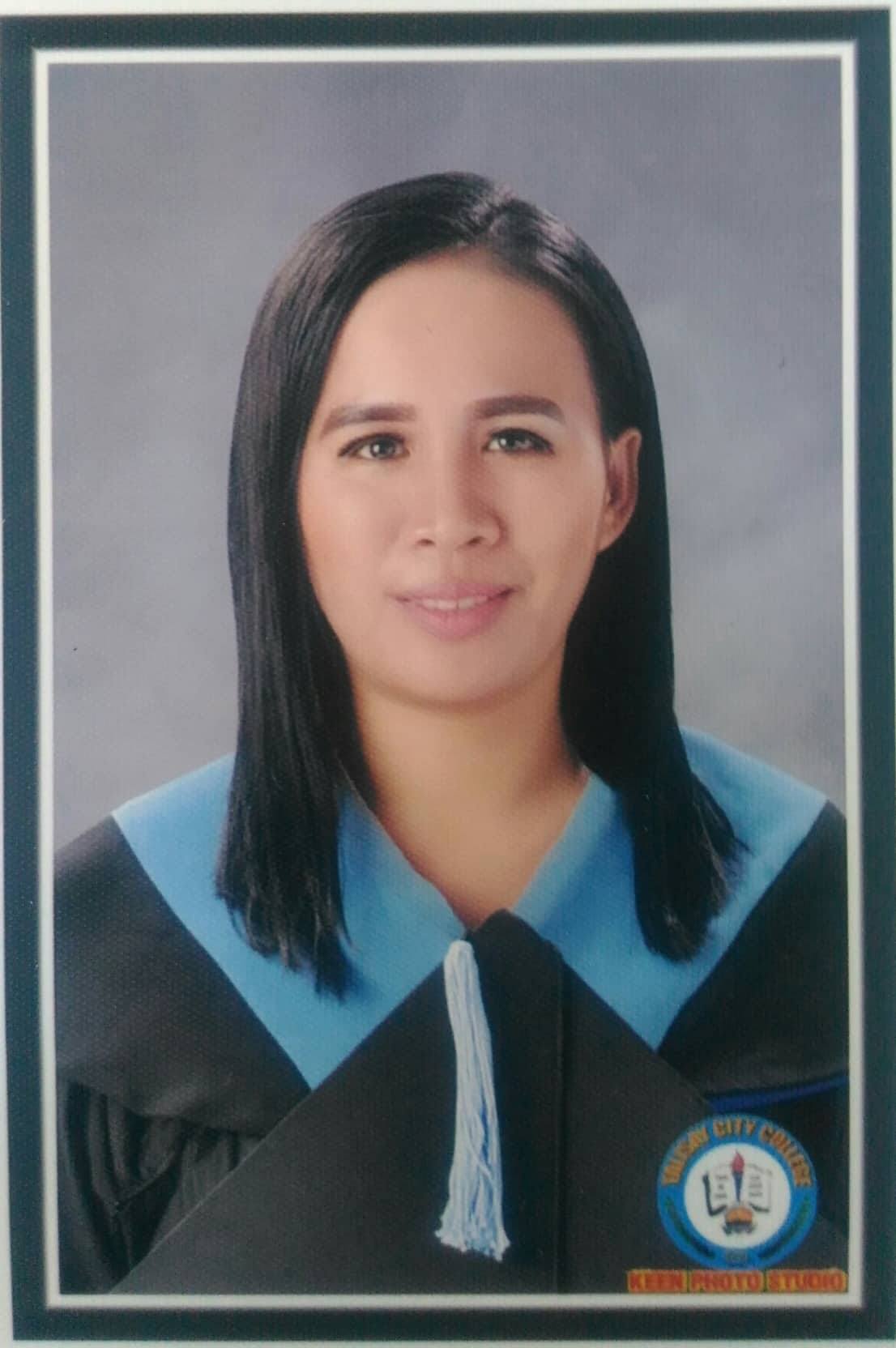 It was not until she was 26 years old that she thought of going back to school – but only to get 72 units required so she could go abroad.

“The goal was only 72 units but God’s plan is greater than mine. God is so great that he made me experience a lot of DOWNS in life because he was preparing me for this UP in life,” Grace wrote on Facebook.

A consistent number 1 Dean’s Lister, she was advised by her professors and parents to continuing pursuing her degree – and she listened. Instead of finding a job as OFW, she decided to continue working on her degree of Bachelor of Secondary Education Major in English at Talisay City College.