A woman recently went viral after being the first one from her tribe to graduate from university, a major feat considering that most of them haven’t even finished elementary.

Juda Diklay comes from the Tau’t Bato indigenous tribe, a tribe living in Singnapan Valley in southern Palawan. She completed her Bachelor’s Degree in Elementary Education from the Western Philippines University (WPU) in Puerto Princesa, Palawan. 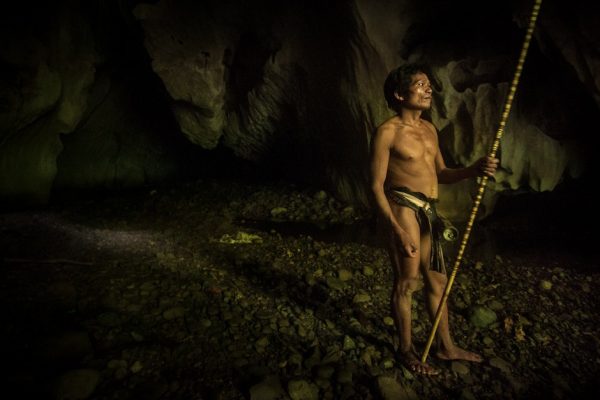 What makes her story even more incredible is that she used to live up the mountain, near the crater of an ancient volcano, with her family and the other members of the tribe. To reach their place, one must hike 8 hours from Brgy. Ransang, Rizal, Palawan.

In a bid to help the tribal people have a better life, the Christian missionary group called Youth with a Mission (YWAM) would encourage them to move to the lowlands where they can study, yet most of the people in the tribe refused as they were content with their way of life.

Juda’s family was the first of the tribe to move to the lowlands, with the children sent by the NGO to school. Already 10 years old at the time she started first grade, Juda experienced discrimination from her classmates. She also felt different from her classmates, finding it difficult to socialize with the much younger group who lived differently with their lowland culture.

Feeling alone, she thought about moving back to the mountain after finishing her elementary studies but was quite surprised when she graduated Valedictorian after achieving the highest grades. 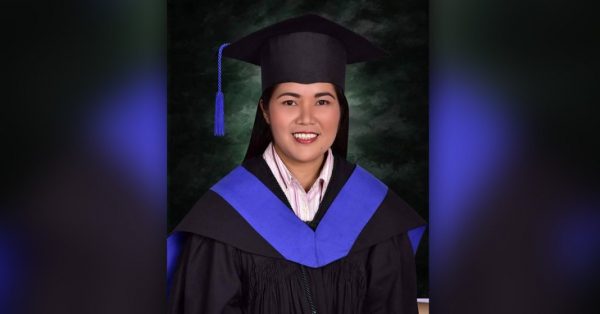 With these achievements, Juda was once again encouraged and supported by YWAM to continue with her high school studies. At the high school in Puerto Princesa, Juda once again had to adjust with the other students’ city culture. She had a difficult time and thought about quitting but had the full support of YWAM to keep her going.

YWAM partly shouldered her studies at Western Philippines University (WPU) in Aborlan, Palawan; though she had to turn to the government’s Pantawid Pamilyang Pilipino Program to fund her tuition and other expenses.

Thankfully, she had an easier time at WPU as she finally found an environment where she truly felt that she belonged.

After graduating from her course in Education, Juda plans to return to her tribe to also help improve their lives. As the first one in the tribe to finish a college education, she wants to become an inspiration for them to also overcome hardships and live a better life. 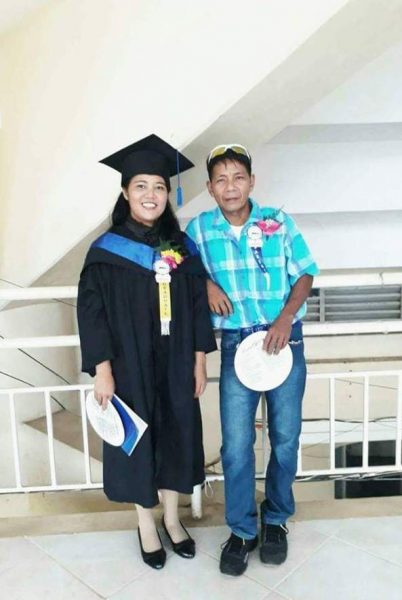 She hopes that more of the tribe will be able to study, so that they will no longer experience discrimination just because they live in the mountains and don’t know how to read or write.