The son of a farmer from Capiz has expanded his horizons after winning full scholarship and $300,000 at a university in the US.

Growing up in the farm as well as hanging out at his mother’s office as principal of Sigma Elementary School in Sigma, Capiz, Aldrean Alogon had a lot to learn about the world and science.

He would learn agriculture and practical science at the farm even as he played with his friends. At night, he gets to see the stars as they sparkle over their farmland.

During school days, he would hang out and read donated encyclopedias and other resource materials at his mother’s office. This shaped his future, giving him a love both for science and nature.

After he graduated as valedictorian from elementary, he would be among the chosen few who would be admitted to the Philippine Science High School Western Visayas Campus in Iloilo City, about 2 hours away from home. 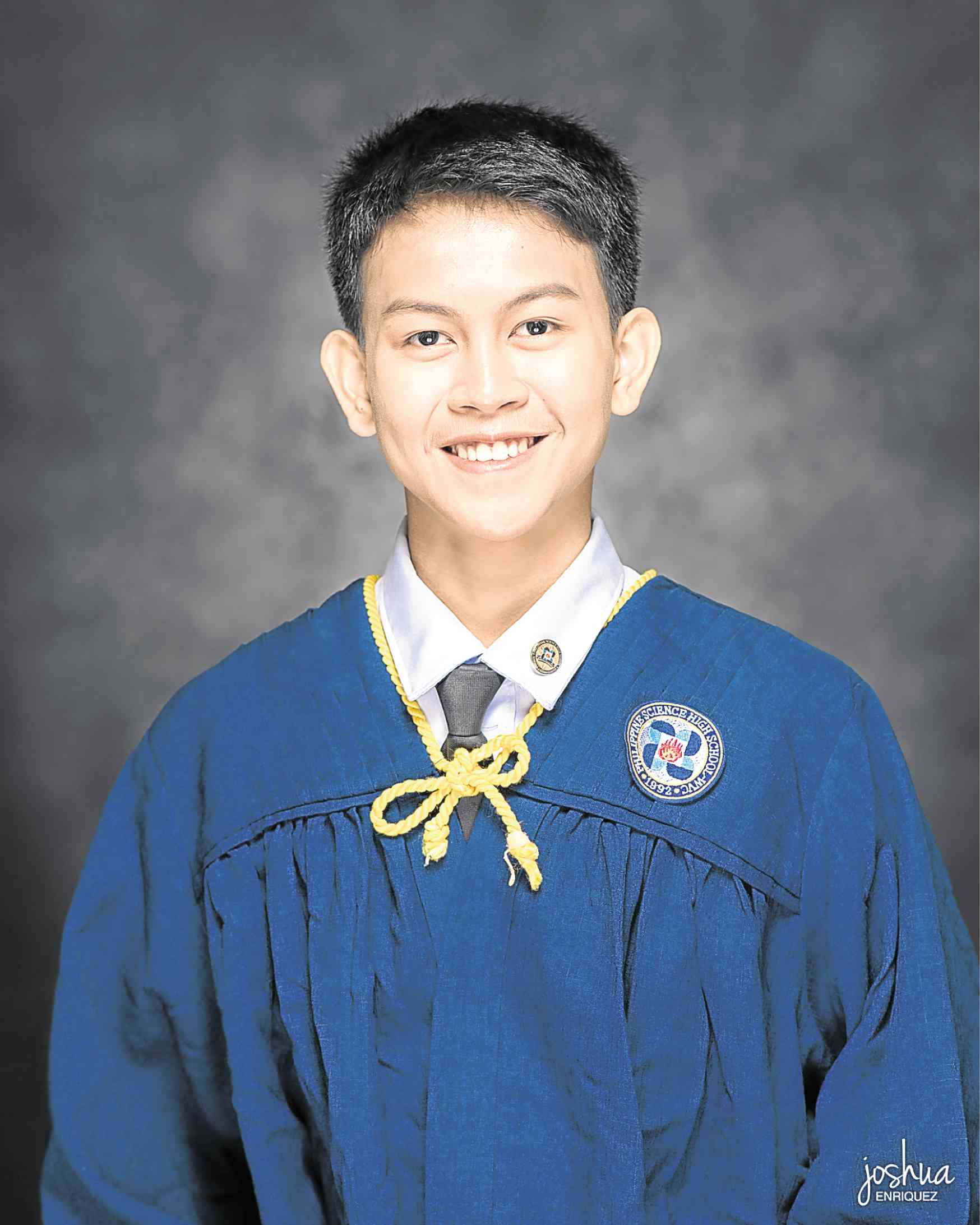 He remained proud of his heritage, choosing the rally speech “I am a farm boy!” when he ran for a student government position in his senior year; he won. The young farmer boy did not only represent his school in many competitions on a provincial level, he also went ahead to win in the nationals and even represented the country in international competitions!

For instance, he and his teammates represented the Philippines twice at the International Olympiad on Astronomy and Astrophysics, first in India in 2016 and the second time in Thailand the following year. While they lost, the experience shaped these kids’ future.

For college, Aldrean applied for the prestigious Freeman Asian Scholarship at Wesleyan University in Middletown, Connecticut. With just 11 students making the cut each year, this farmer boy is certainly very lucky to have been among the finalists who were granted full tuition scholarship and over $300,000 school assistance!