Both of Ariel Quiom’s parents were not able to finish their studies, but they became his inspirations to do his best to fulfill their dreams and give them a better life in the future.

Growing up poor, Ariel would help his farmer parents, even if that meant walking up the mountain for an hour just to reach their small farm. Work at the farm was physically hard, with Ariel and his family carrying heavy items to and from their farm. 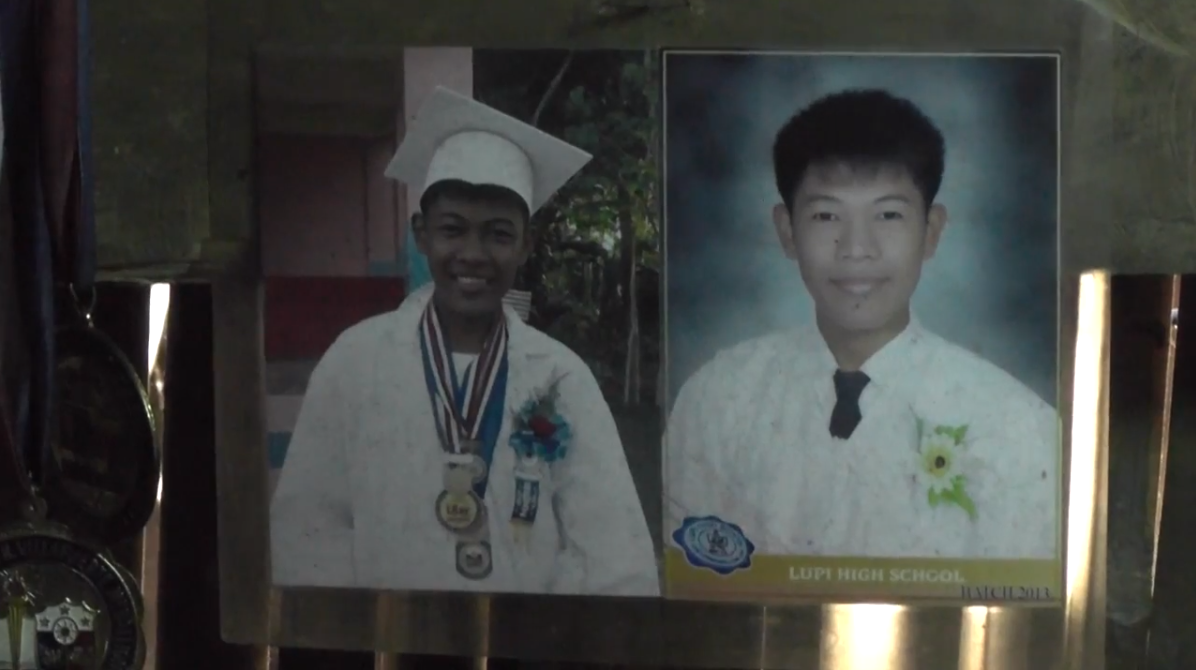 Oftentimes, he would go to school without any money or food, yet this did not stop him from dreaming of graduating from college someday.

Solita Quiom, Ariel’s mother, revealed in an interview that her son had always been determined and willing to do everything for his education, even if that meant walking from home to school because they had no money for fare. 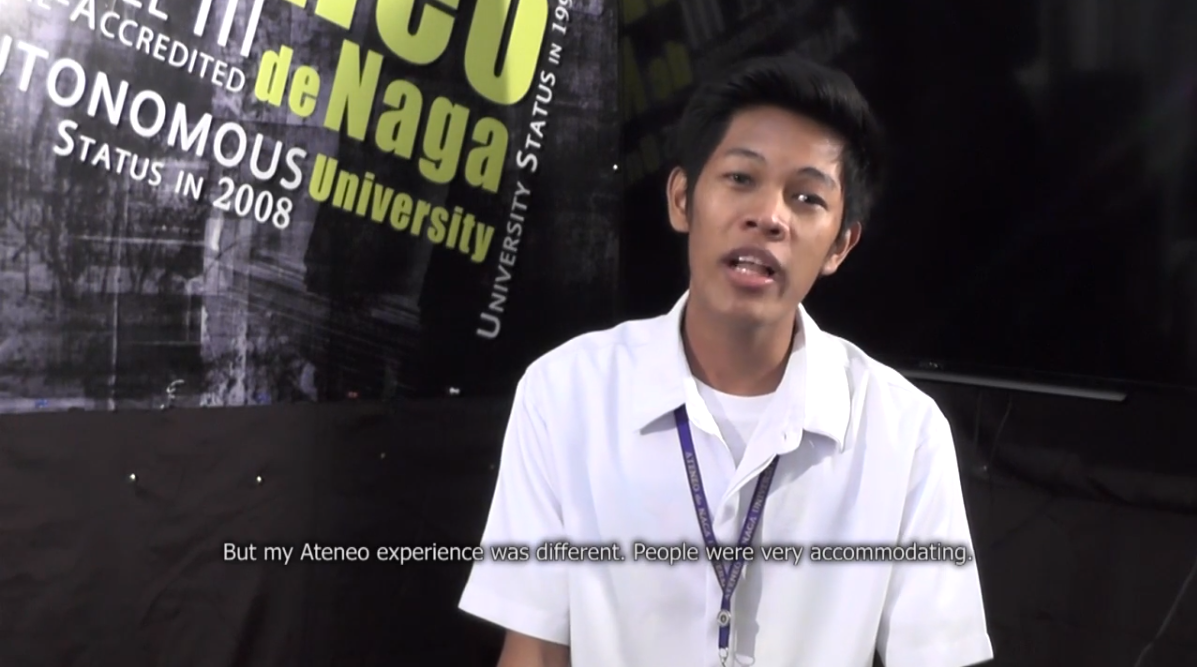 When told that his parents could not afford to send him to college, Ariel simply told them he would find a way to go to school.

A smart kid, Ariel was fortunate to receive a scholarship at the Ateneo De Naga University in Naga, Camarines Sur where he would take up Bachelor of Science in Accountancy. He didn’t even have to walk to school because he was also given scholarship to stay at the dorm, with free board and lodging. 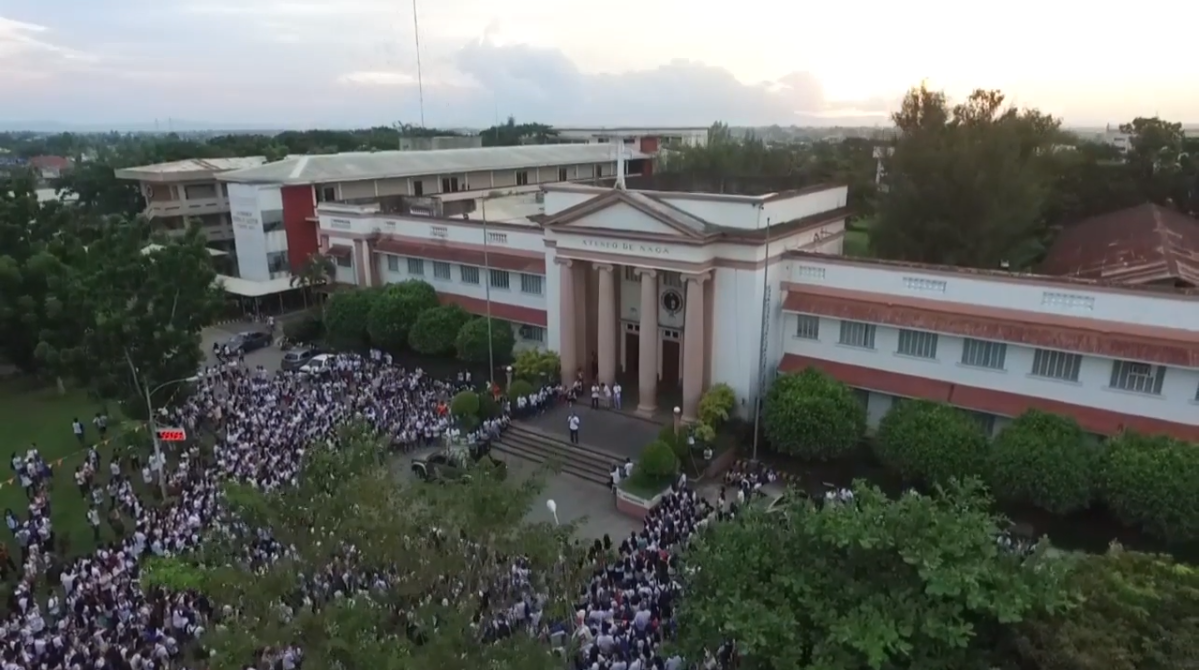 At first, Ariel thought he might be out of place in the school and his classmates would look down on him, but he shared that this did not happen because he met really kind people who accepted him for who he was. 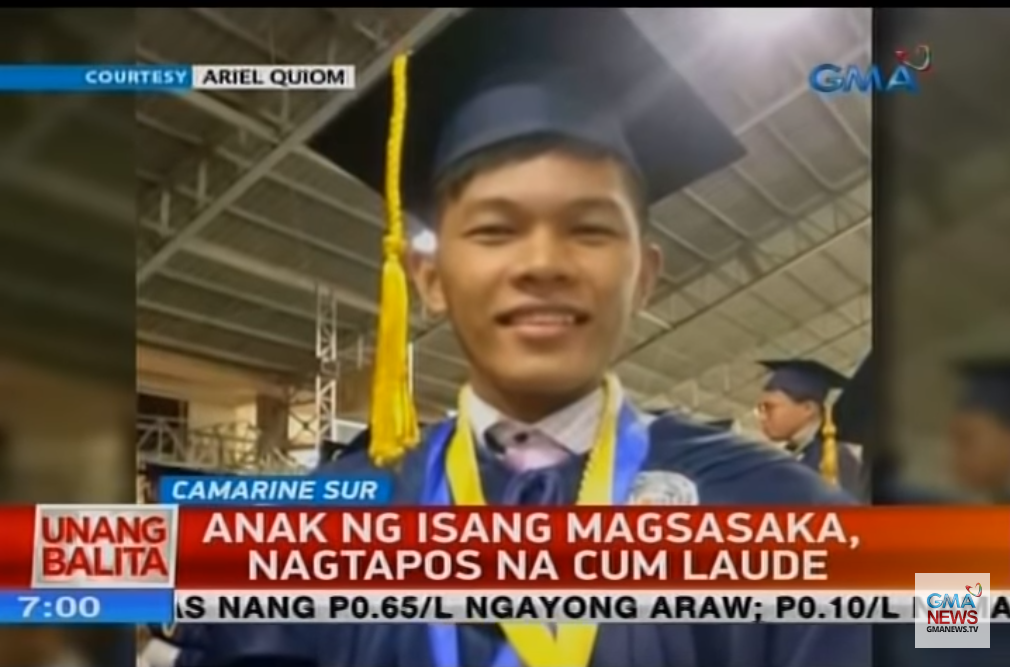 He was just buying something from a restaurant but when he spotted a stray dog outside, one rider went back to buy more food so he could give it to the dog! Isn’t that so wonderful?

All across the Philippines, even in the busy streets of big cities, you can find stray dogs that live in the streets. While the local governments sometimes have programs to keep these animals off the streets, there are just too many places where these dogs are left by themselves.

What’s so sad is that so many of these stray dogs often go hungry because there are so few people who give them food. Also, there are even so many homeless people who aren’t getting enough food; thus, the dogs are often getting much less.

But there are still some people who go out of their way to help out. Netizen Jozel Anne Quiambao recently shared photos of a rider who did a double back at their restaurant after seeing a hungry stray dog outside the street.

According to the post by Quiambao, she narrated that the rider told her this is not the first time he did this. In fact, he brings food in a container so that if he sees a stray dog, he would give it food. He does this to the creatures he sees as he roams around Rizal.

What is ‘Double Back’?

‘Double back’ means going back to the same direction that one had come from.