They are poor but this did not stop a farmer’s son from trying to reach for his dream of becoming a policeman someday. This earned this young man praise from netizens.

Fahadale Abbas comes from a rural area, with farming as the primary source of livelihood. His parents are poor and had a difficult time sending him to school.

“During elementary years, I experienced going to school without allowance, slippers, and without food,” Fahadale recalled.

Despite not having an allowance and often going to school hungry, Fahadale managed to graduate from elementary and high school in the rural district of Marilog town. He wanted to go to college, but his parents could not afford to send him to school.

Thankfully, this brilliant young man found a way to still go to school even if his parents are poor. He tried to find scholarships. He applied for Scholarship on Tertiary Education Program (STEP) offered by the Davao City government. He was accepted and was able to finish his studies.

“We believe in them. We gave them good education, kasi ang goal ng school is to really help these students have a better life, kaya we push them, we motivate them, para mag-excel sila, para maka-ahon sila sa kahirapan,” the executive vice president of St. John Paul II College, Dr. April Evangelista, said.

Thanks to the scholarship, Fahadale was able to graduate from college, with a degree in criminology. Because he really wanted to become a policeman, Fahadale made sure to study hard so he would pass the board exams – and he made it! But he did not just pass the board exams, he actually topped it! 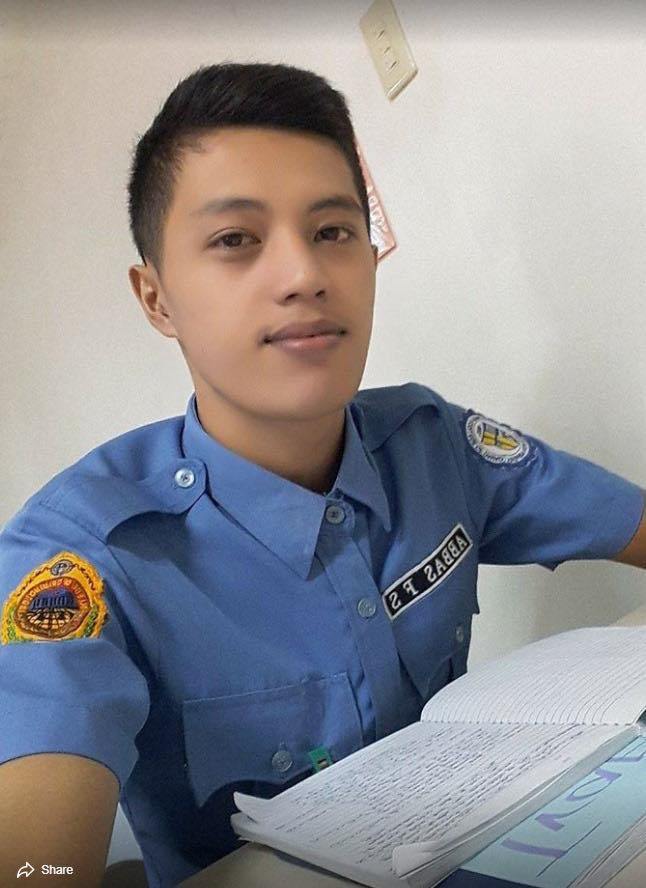 A rural area is a geographic area that is mostly agricultural, with houses often located far from each other. Wildlife is common in this area due to lack of buildings and people.