Whether we like it or not, there exists a part of society that makes us judge others based on their appearance or their gender orientation or things that we believe make them different from us.

Recently, a young graduate shared his inspiring graduation story of how he struggled with hurtful words from people who judged him because he’s gay. Many called him ‘salot ng lipunan’ just because he was gay – and a lot believed a college degree is not appropriate for him because he’d most likely end up in a parlor, anyway! 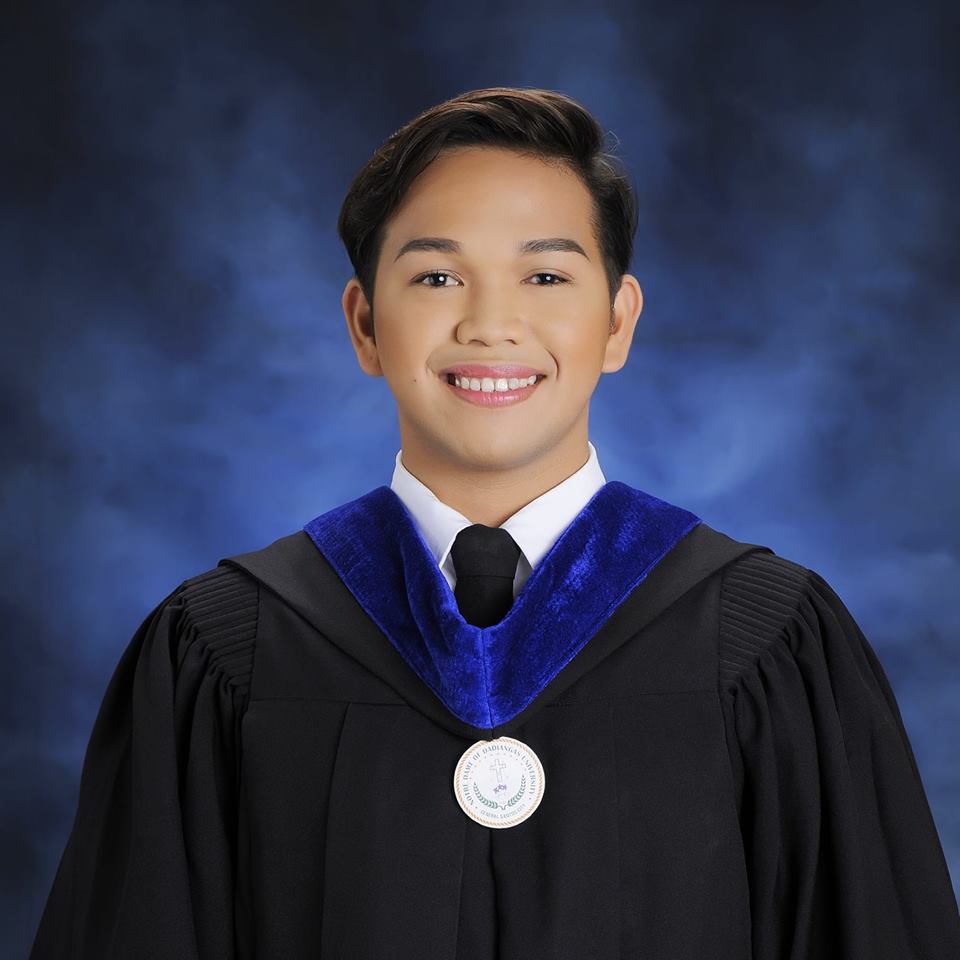 Is this not enough?

He shared how he was condemned by society for being gay, angrily called a ‘bayot’ (gay) with the negative connotations that came with the word.

He was often told that gays have no place in heaven, that gays are really just looking for money so they can support their men or that he might not finish his studies because he will just look for guys, that he does not have a right to be gay because he has a big masculine body, and that he didn’t deserve to join in pageants because he’s fat.

Instead of letting these people bring him down, however, Savannah simply enjoyed being gay and found an ally in the school’s LGBT community.

“To my Beloved LGBT Community don’t let the barriers stop you, there is nothing wrong for being ambitious as long as it has a positive effect on you. Let the positivity spread not just in our community but to the whole universe we are the real Unicorns 🦄 that hold the the spirit of love, passion and dedication we are all queens keep the fire burning let’s us show to the world to the universe rather that we are confidently beautiful with a heart and we dont deserve to be rejected! Hail Queens 💕”

As he thanked the people who were instrumental in helping him find success in his studies, he also enumerated the many achievements and awards he garnered throughout the years. Yes, he might be bayot but this bayot has dreams and plans for the future – and he was able to achieve a lot in his college years despite a lot of people putting him down!

As Savannah graduates from Bachelor of Secondary Education, Major in Music Arts Physical Education and Health from Notre Dame of Dadiangas University, his story has also inspired many netizens. 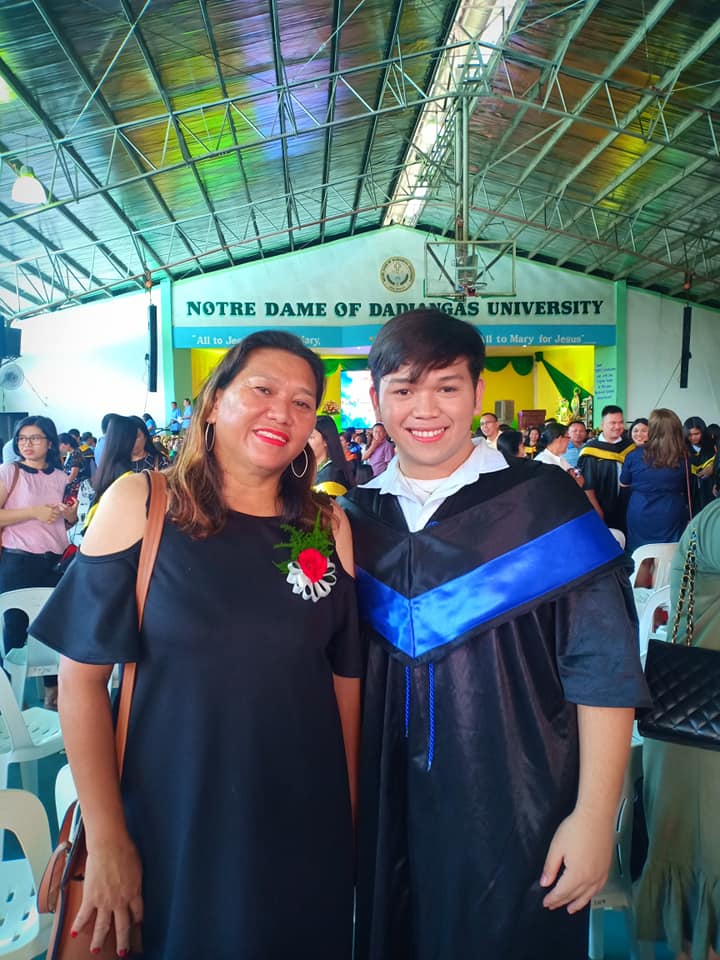 Here are his impressive achievements: