Studying at one of the best and most expensive schools in the country is something that many students could ever dream of, but for a daughter of a jeepney driver it was in impossible dream that actually came true!

But Reycel Hyacenth Bendaña did not just have the opportunity to study at the Ateneo de Manila University, she also graduates as the Valedictorian of Batch 2019! Wow. 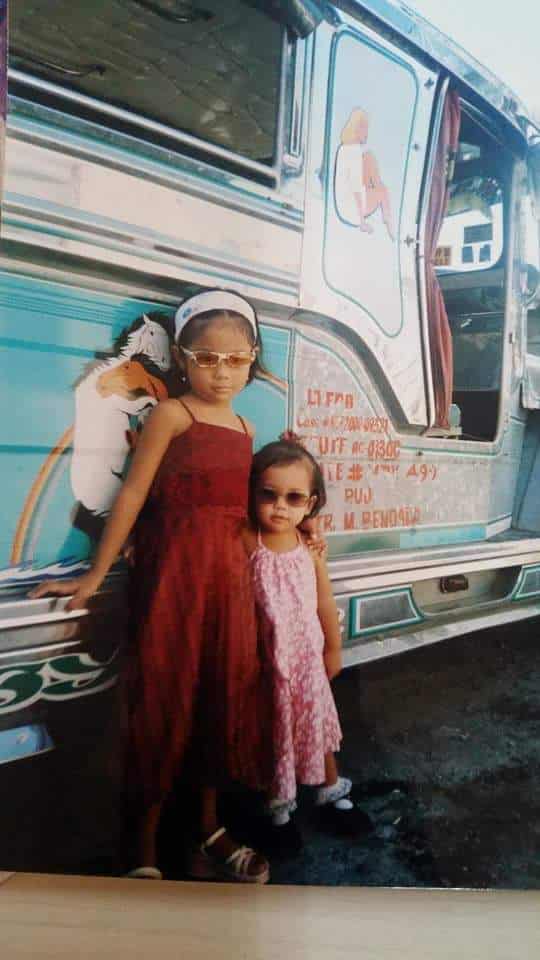 In her essay as part of the application for valedictorian selection published on Ateneo’s website, she detailed what she had gone through and how the school helped her, answering the prompt, “What has Ateneo done for you?”

Her study must have had the most impact to the selection committee because she was the one picked as Batch 2019 Valedictorian among the sea of other brilliant minds.

She shared, in part:

“My father is a jeepney driver, whose example taught me to work harder than everyone else—not only because hard work is high dignity but also, while it is no guarantee of success, anything less than that for us would mean complete failure. I always worked harder than everyone else to get the same opportunities they had. It’s the least I can do to compensate for my lack of privilege. This is a reality of life I have long embraced: shouting as jeepney barker for my father to taking odd jobs in high school. I worked hard to be here.

Yet, I am aware that my full scholarship exists not because I simply earned it. All my work would have been for nothing if there was no slot on offer in the first place. I am here because someone, by the grace of their heart, gave generously to fund my education. I am here because a generous Ateneo exists, where someone like me who does not share the wealthier background of the common Atenean can be entrusted with the Presidency of the school’s Student Council.”

She shared the hardships she had to face coming from a poor family. 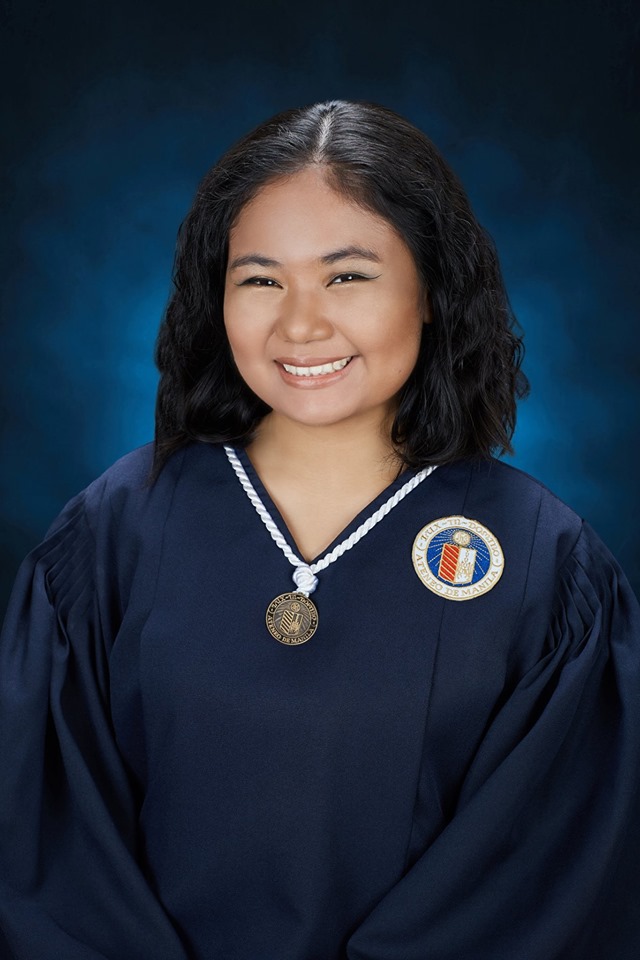 “I was raised in poverty—there was never enough food on our table, my parents were not always regular employees, and as students, my sister and I had childhoods filled with promissory notes for delayed tuition fee payments. I was seven years old when I joined my first rally. I stood with my father at the frontline of a jeepney strike that aimed to raise the minimum fare. For some, the rising price of fuel meant less profit. For my family, it meant skipping another meal; it meant more debt and more promissory notes.”

She expressed gratefulness for the opportunity the school had given her, also hoping that many others like her would also have a chance to be part of Ateneo…