A conductor recently went viral for helping an old man who didn’t have money for fare.

In a post on Hanep TV, a netizen shared that when the old man rode the bus, the conductor did not just let him ride, he also let him do it for free after learning that he didn’t have money enough to pay the entire fare.

According to the uploader, the old man rode the bus from Marbel to Tacurong in Sultan Kudarat, southern Philippines. When the conductor from the Yellow Bus line learned that the passenger did not have enough money, he decided to just give him the ride for free. 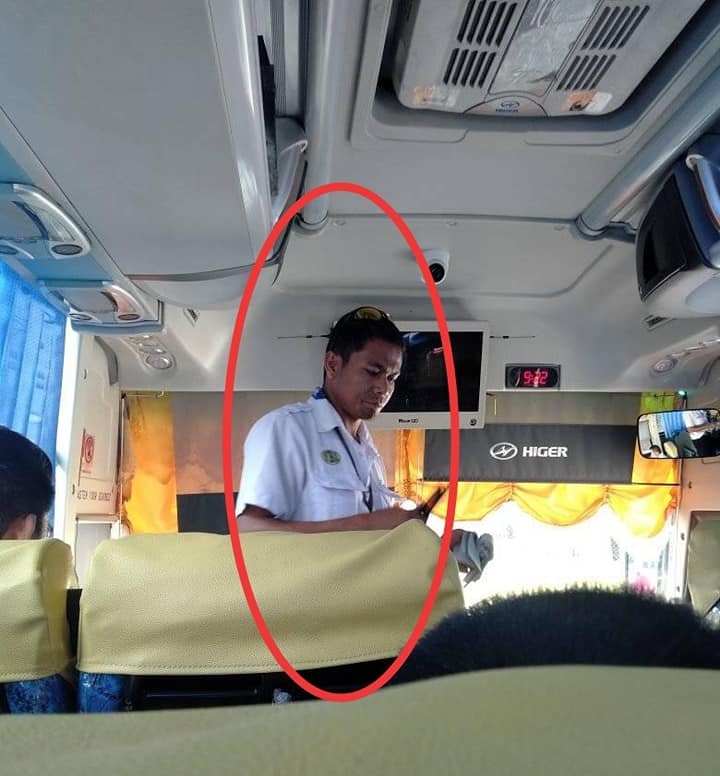 Since the old man was hard on hearing, the bus conductor had to repeat this many times before he finally understood what the younger man was trying to tell him.

According to the photo uploader, the old man really felt happy when he realized what the bus conductor told him. The old man even looked like he was about to cry as he told them that he had actually to ride on several buses already but was told to get down after the conductors on those buses learned that he did not have enough money for fare. 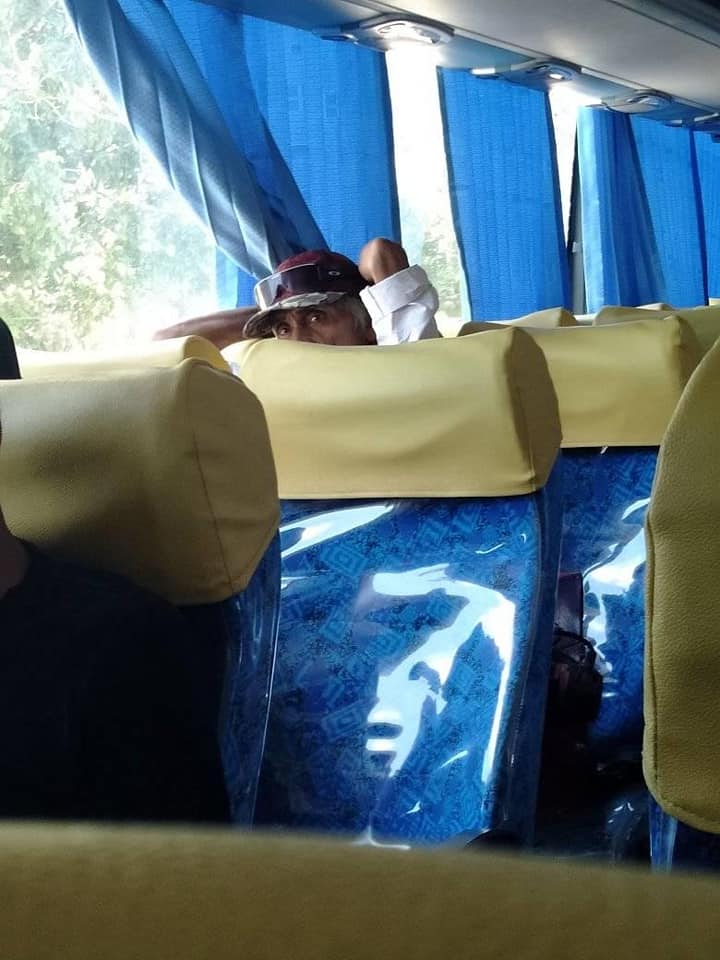 The bus conductor went viral, with many netizens praising him for the kind deed. Of course, it was obvious that this conductor did not actually just give him a free ride but would actually be the one to pay for that ticket himself! This made the kind deed even more heartwarming.

Many netizens wished the bus conductor lots of blessings for he did to the old man, despite knowing the old man could not give him anything back in return.

What is a Bus Conductor?

A bus conductor is a person whose job is to issue tickets and collect fares from the passengers. In many bus lines, there are also inspectors who make sure that the bus conductors do their job properly and not put the money for the fares in their own pockets.