Pinoy gamer and vlogger CHoOx TV recently launched “Stars for a Cause”, promising to share everything he gets from the stars that fans send him to buy relief goods and other needs for quake-hit areas in North Cotabato, southern Mindanao.

While he expected that some fans would send him some stars, the outpouring of support was so massive that he’s been getting tens of thousands of pesos – and that’s just for the first few days!

CHoOx TV has over 1.8 million followers, but he inspired everyone to help out the people affected by the series of earthquakes in Mindanao. 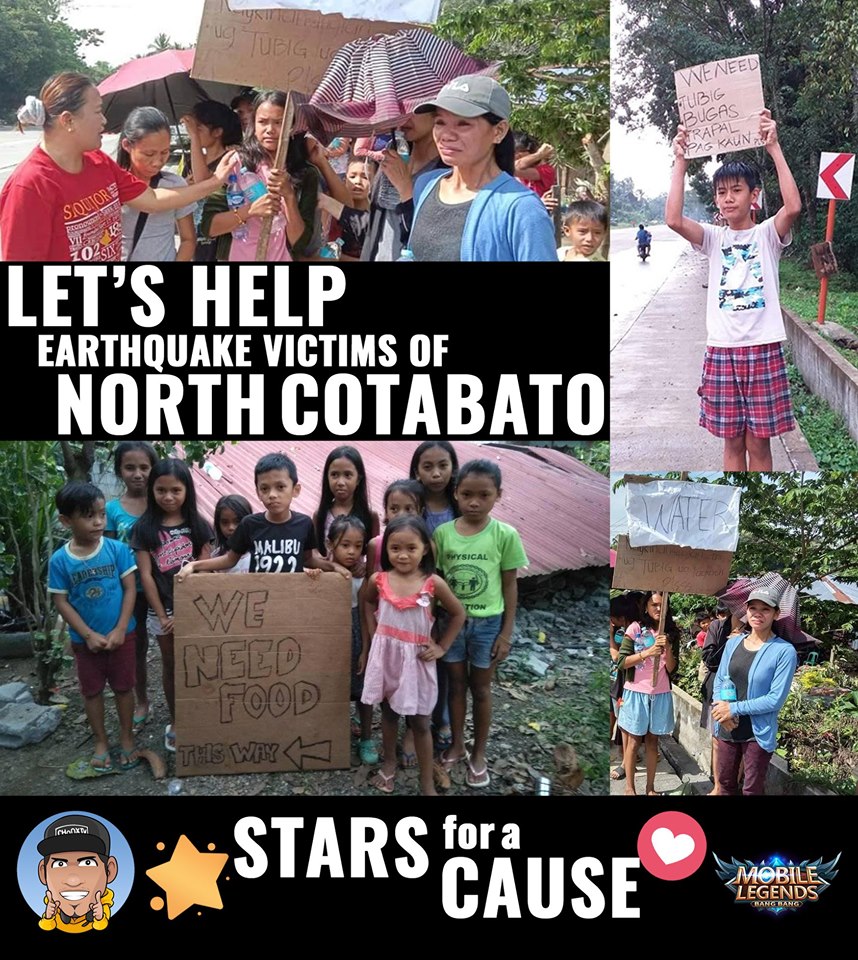 Apparently from Mindanao himself, CHoOx TV launched “Stars for a Cause” to help those affected in North Cotabato. On Day 1 alone (November 2), the gamer was able to receive stars worth $1371.50 (Php69,137) from fans.

The next day, he immediately used the money to buy the initial relief goods that would be distributed to the people in need. But he wasn’t done yet because he plans to do the fundraising project for 7 days. 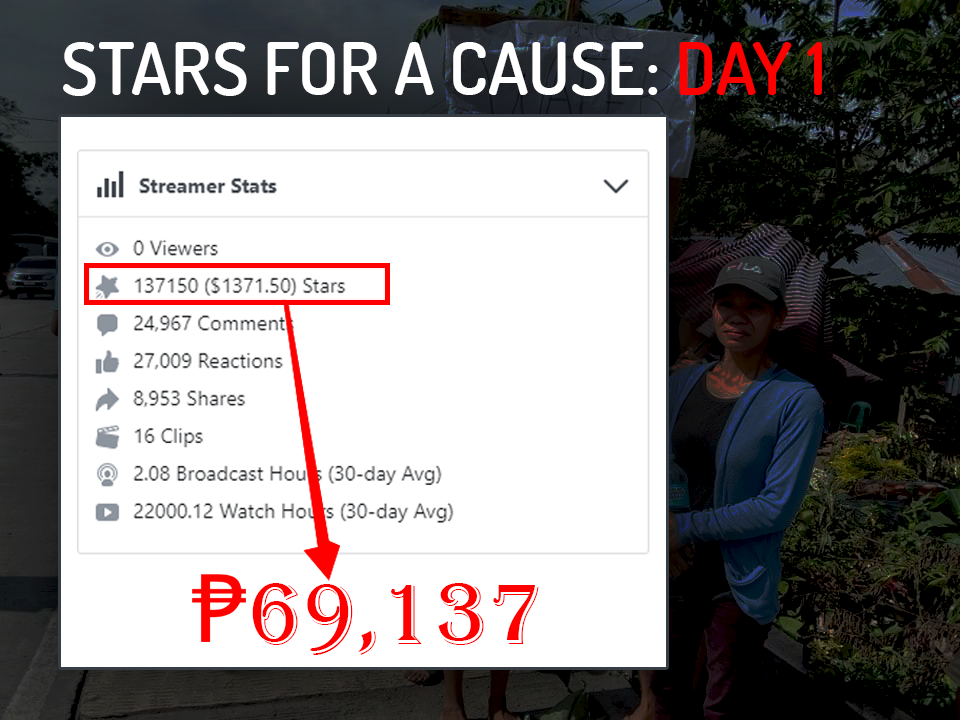 He also shares updates on the many items he and other volunteers were able to buy with the money he got from the stars. Seeing his dedication to help, more fans are expected to send more stars to the inspiring gamer.

With 4 days more to go, many netizens are hoping that CHoOx TV would receive more stars! Good luck and God bless you all…

Facebook and other social media sites allow content creators to earn money, not just from ads on their videos and live streams but also in other means. For example, Facebook game streamers can get tips from fans through stars.

It is unsure how much Facebook receives as cut from the stars the fans buy for the gamers, but TechCrunch estimates it to be around 30% to 45%, similar to what the social media giant takes from revenues of videos.