In a world where parents and families often expect the children to obtain high grades in class and excel in sports as well as other activities, it is refreshing to see proof that there are also families who accept their kids no matter how poor their grades might be.

According to netizen PC Pau, they adopted the son of their family friend when he lost his mother to a medical condition and his father already has a new family. It had never been an issue with their family that they are taking care of Wayne because their families had always been close.

But they noticed early on that though the kid learned about the alphabet and started to learn how to read at age 6, he appears to have learning difficulties as the years passed by. At 12 years old, he has a difficult time talking, reading, and writing. He certainly has a difficult time in his academics, especially because he has a hard time relaying messages and constructing stories. 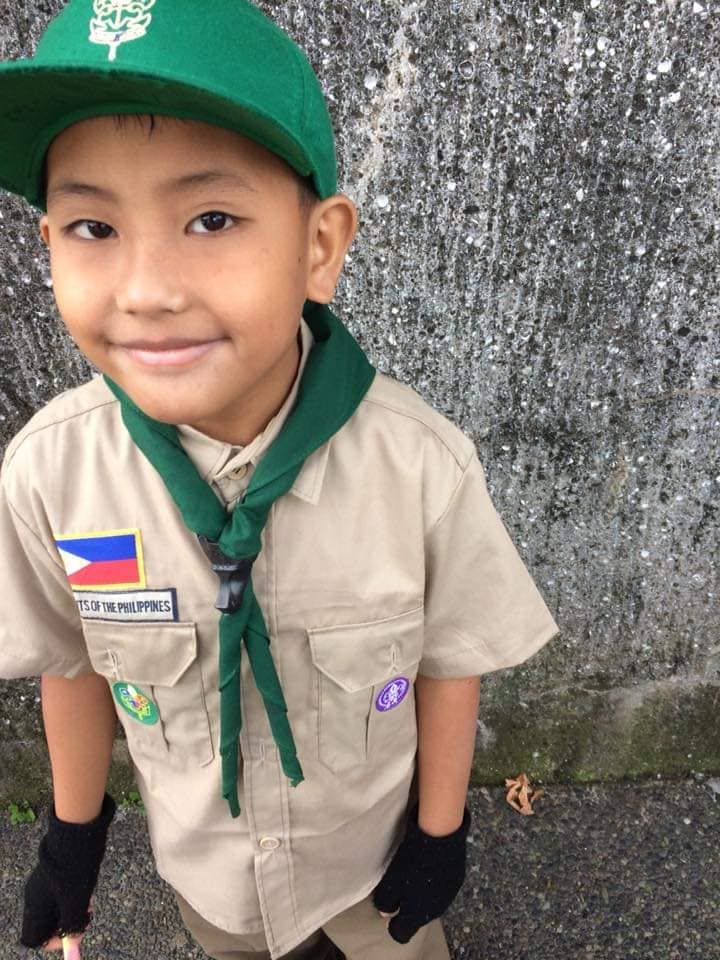 Unable to read, the lessons are extra challenging to him. With no notes, the family has no idea whether he has assignments, but his classmates would often pass by their house to share their notes.

At his age, he is smaller than most of the kids and enjoys playing with games that kids about 4 to 5 years old play. According to Pau, he couldn’t keep still and plays rather loudly with his stuffed toys, showing no interest in academics.

While they had not taken him to a doctor to assess his condition, they were happy that the kid worked hard in his studies even though he’s not really interested in school. His grades might be low but even an 80 is already a big thing for him!

They thought he might have to repeat Grade 6 but the kid happily announced that he would be graduating from elementary – and this he was able to do with an average of 76. 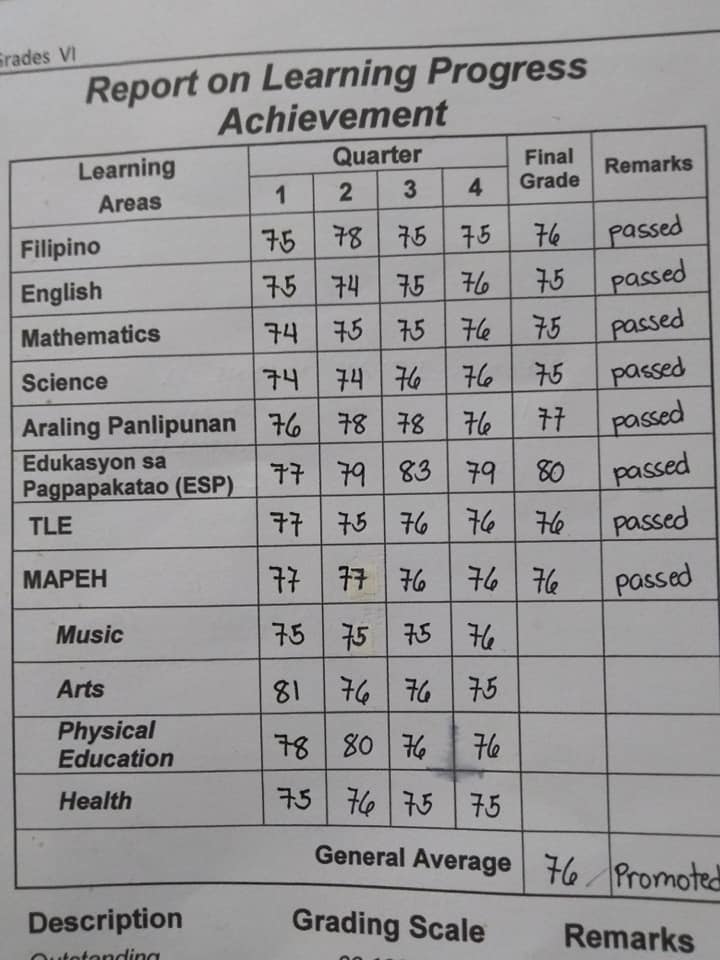 “Many people might question “Why was he allowed to graduate with that kind of average?” or “He is barely able to read and write, how did he pass?”

The thing is he tried and kept trying.

He tried to focus, but the urge to play is stronger.

He tried to listen, but there are things that he is more interested in doing.

He tried explaining, but he did not know how to.

Kudos to this family for accepting Wayne wholeheartedly. But many netizens are hoping he could also find help with his condition.