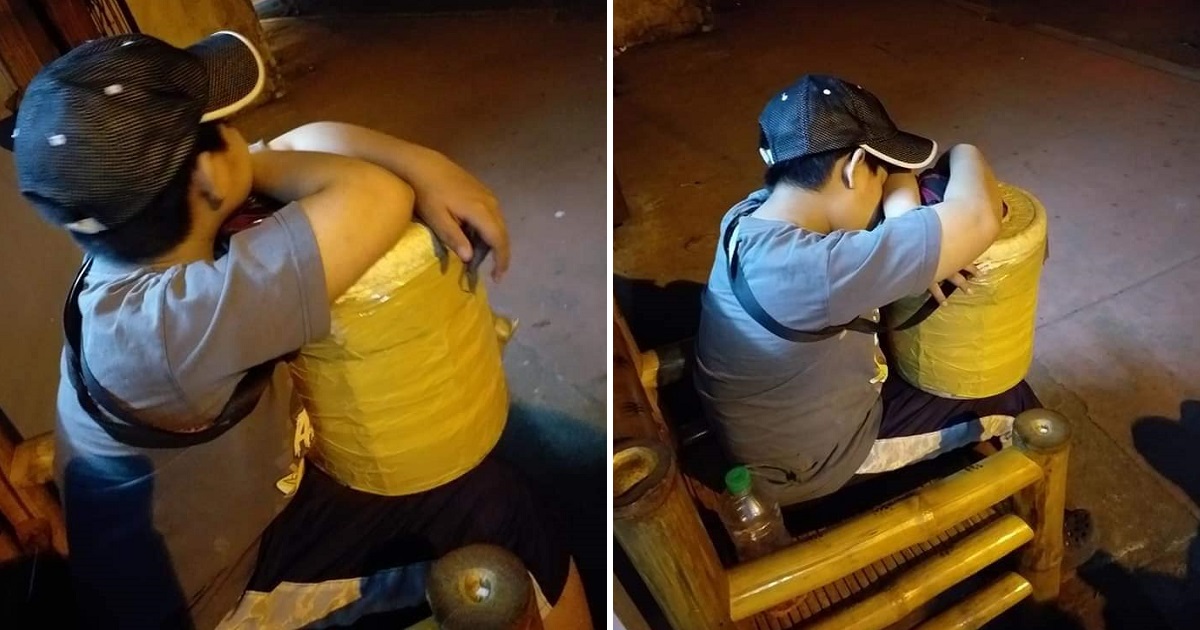 A Grade 7 student recently went viral after a netizen saw him selling balut despite being tired and sleepy. It turned out that he often stays out late just to earn some money to support himself in school.

Netizen Areane Reanoga Tabalan shared that a boy asked if he could sit at their chair to rest because he was feeling tired and sleepy.

It was already so late into the night that the boy should already be home – and he has to be in school at 7AM! But because he still had some balut left to sell, the boy refused to go home because he wanted to make sure he could sell as many as he could; he even hopes the balut would be sold out faster so he could go home and take a rest. 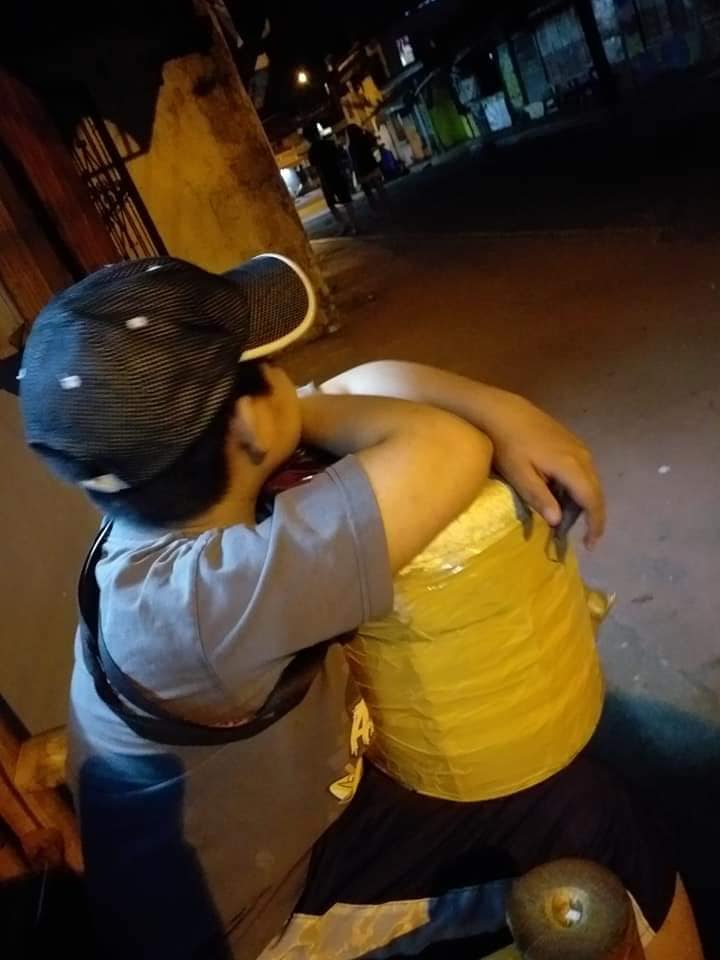 Many netizens were impressed by this boy’s perseverance, especially because he is doing this so he could have money for school. Despite the difficulties he has to face and the fact that he could not get enough sleep, the boy goes out every single night to sell balut, anyway. 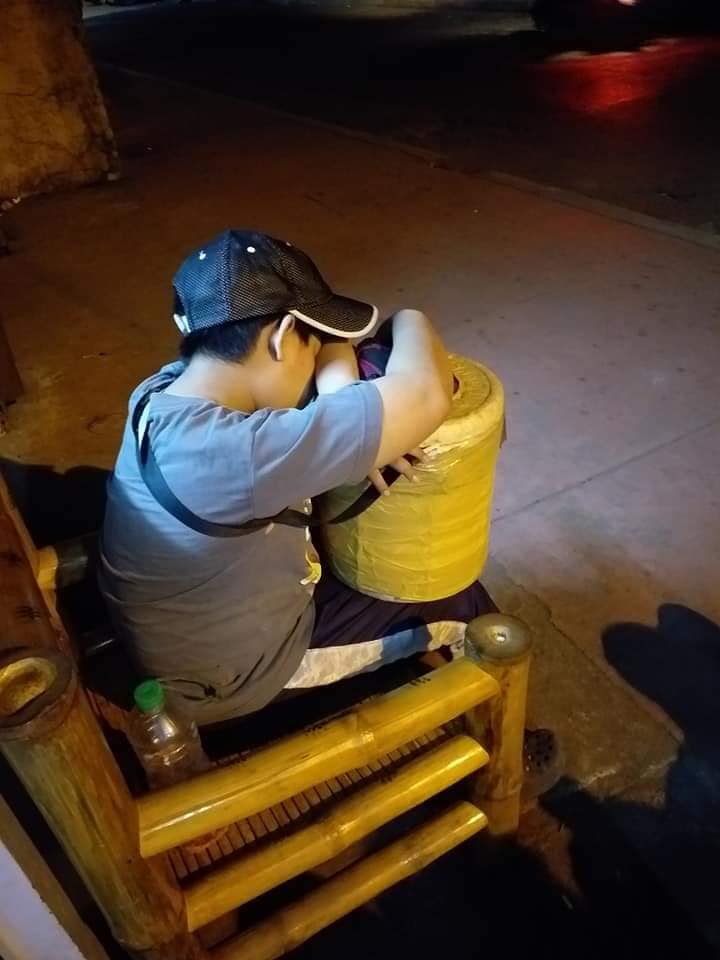 A lot of netizens believe that kids like him deserve help and could use a scholarship, if possible.

After the post went viral, the kid was identified as Jerahmeel Dela Cruz, fondly called “Memeng” by his neighbors at Paradise, Malanday in Marikina City. According to his neighbors who commented on the post, he often goes around the area to sell balut but does this every night because he wanted to help his family and also have some money for school.

What an admirable kid… 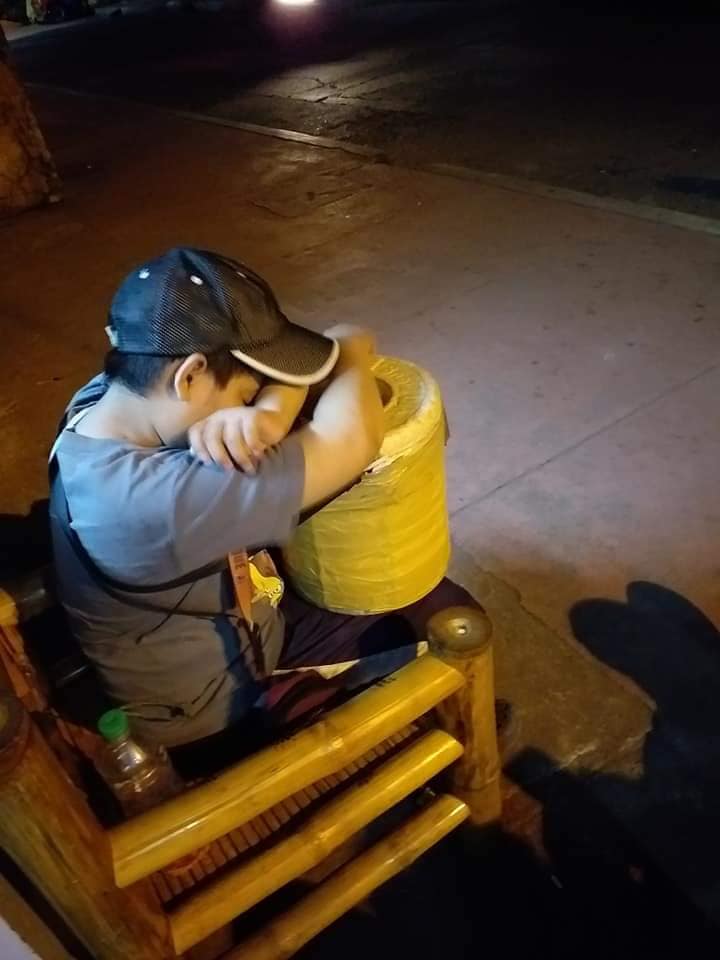 Balut is a favorite street food in the Philippines that is made from duck egg. There’s a duck chick inside that you are supposed to eat – but this delicacy is certainly not for the fainthearted…