Finding a job is difficult, especially if you are differently-abled – and that’s a reality that many blind people face. Often, employers think twice of accepting them for a job, believing it would be difficult for them to cope with the challenges needed in the tasks they have to work on.

But a blind man in Palawan proved that blind people can do what others could, too! 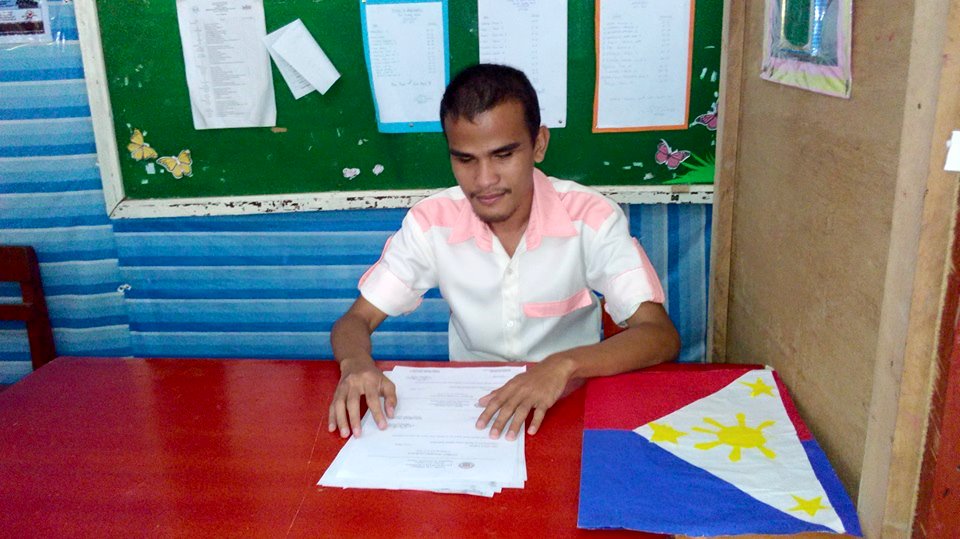 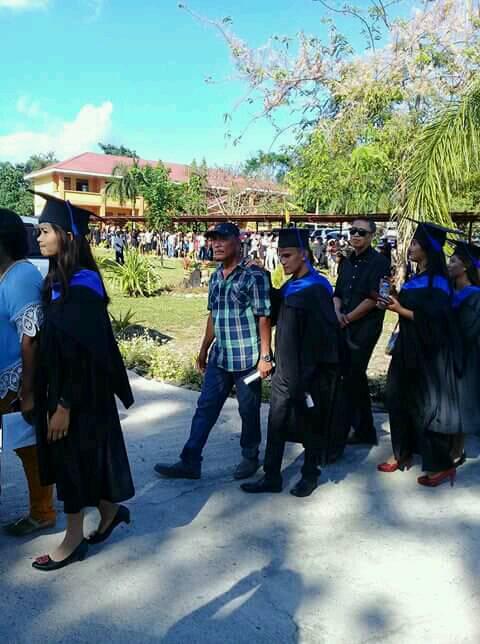 Growing up, Jeric was laughed at by his peers for being blind, but he did not let this stop him from reaching for his dreams. Instead, he used this as motivation to strive harder and become a better version of himself. 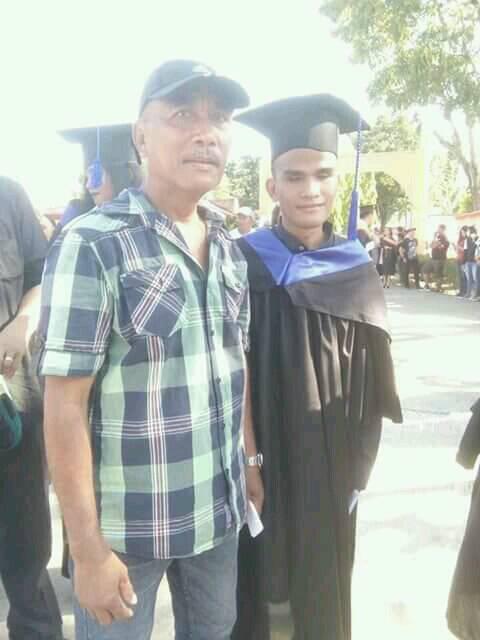 Through the help of Maritess Dalida, a SPED teacher who would consider him as her son, Jeric learned Braille and would ‘see’ the world in a different light. A brilliant young man despite not being able to see, he would soon adapt to the world and live a normal life, somehow. 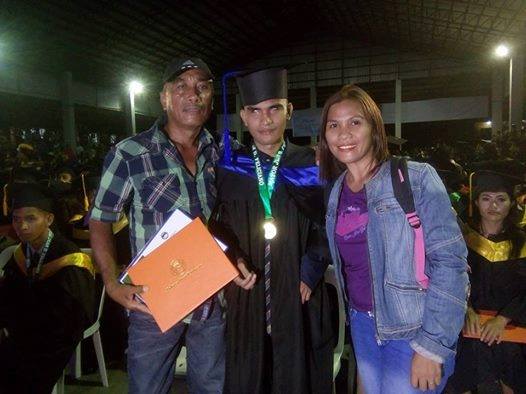 He proved everyone wrong when he graduated from college with a degree in Education because he wanted to teach others. Even with his disability, he did not stop thinking about being a better person to help others in need.

In 2018, he passed the Licensure Exam for Teachers (LET) and was later hired as SPED teacher at his alma mater, Brooke’s Point National High School. 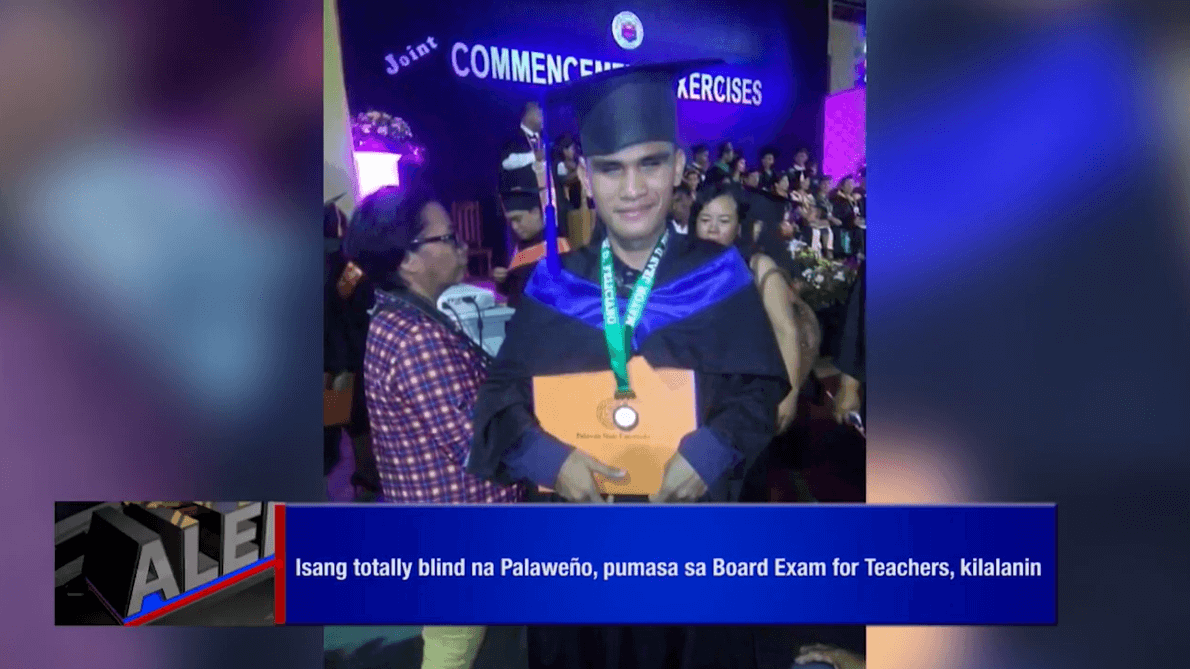 Jeric’s story proves that nothing is impossible as long as you believe and do everything to overcome any challenges in life. But Jeric is not just a teacher, he’s also a huge inspirational figure to many. And would you believe he has a Facebook account? 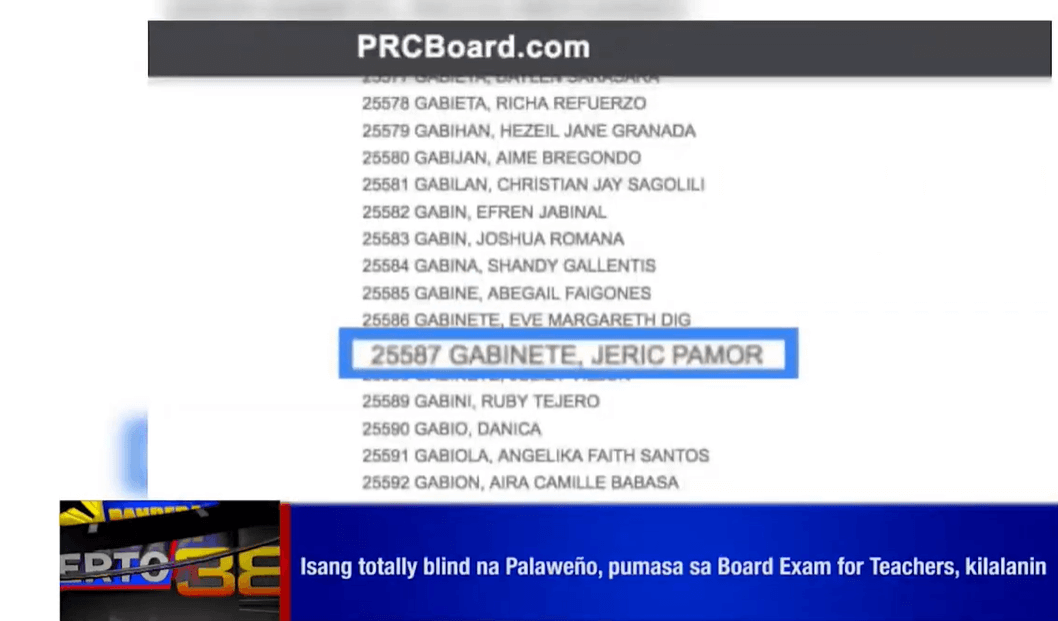 Watch more of his story here:

SPED means special education. This practice is geared towards providing education to students with individual needs that could not be addressed in a ‘regular’ school. Lessons are adjusted, depending on the learner’s unique learning needs.