Several areas in Mindanao were affected by the series of earthquakes that hit the area over the past week. While many groups and individuals came together to provide support for the quake-hit areas, actress Angel Locsin stood out from among them as netizens dubbed her a ‘real-life Angel’.

Together with fiancé Neil Arce, Angel traveled all the way to Mindanao to donate boxes of relief goods which she also personally distributed to the affected areas. 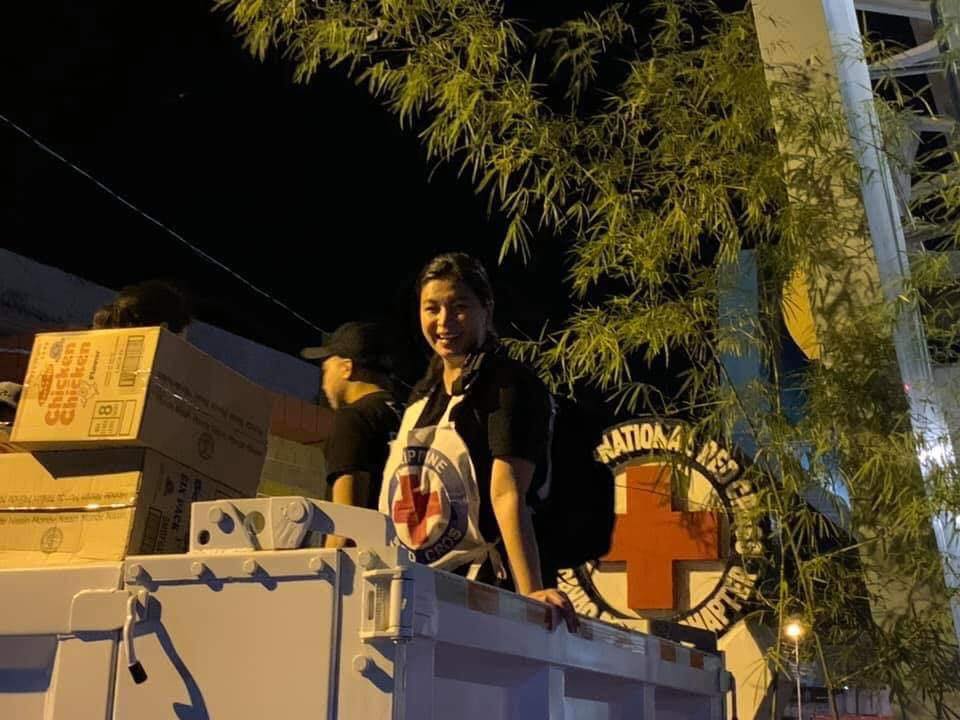 Senator Gordon was among those who praised the actress for the kind deed.

“ANGEL INDEED. Ms. Angel Locsin, together with her fiance, Neil Arce, personally went to our Davao del Sur Chapter to donate and volunteer in the distribution of relief goods and hygiene kits for the quake-hit families. 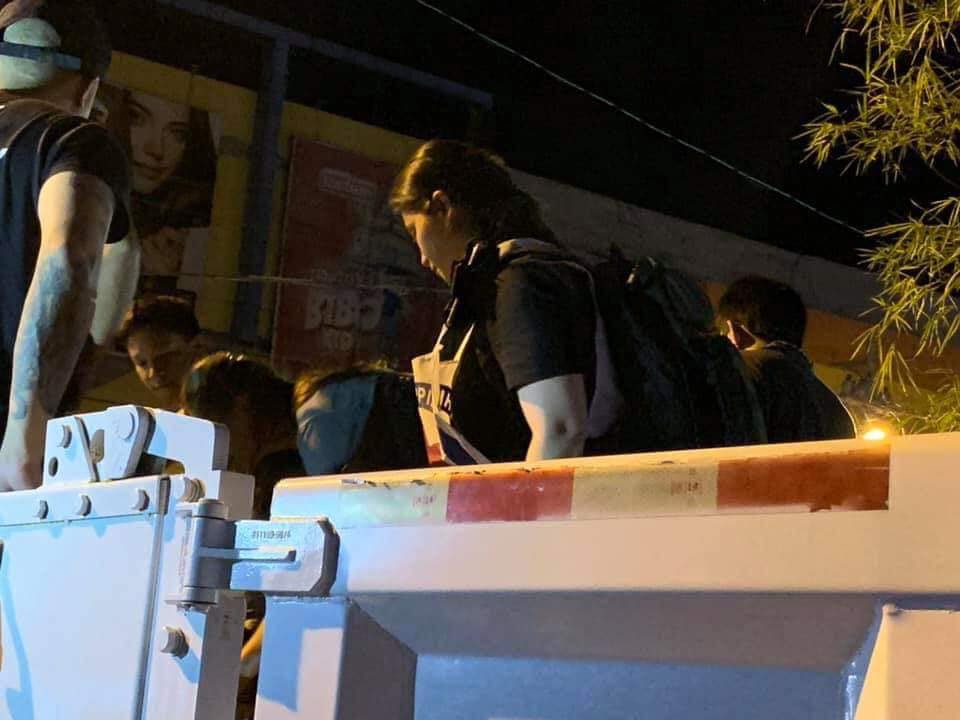 She has been supporting PRC for a long time and has participated during our relief distributions since Typhoon Ondoy.

Thank you, Angel, for trusting the Philippine Red Cross.” 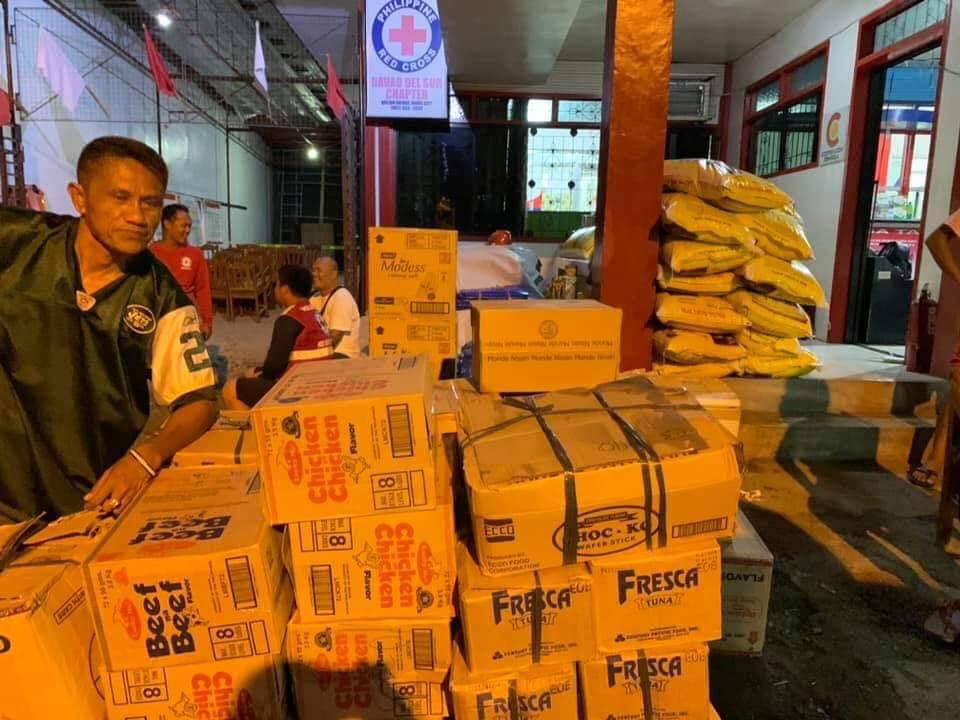 Davao del Sur, Cotabato, and Sultan Kudarat were the areas greatly affected by the series of earthquakes, but Angel had gone to Davao del Sur to provide aid for the quake-hit residents. Many are hopeful that they would also see the actress in the other areas, even if she won’t bring relief goods to them but that they could at least see her there. 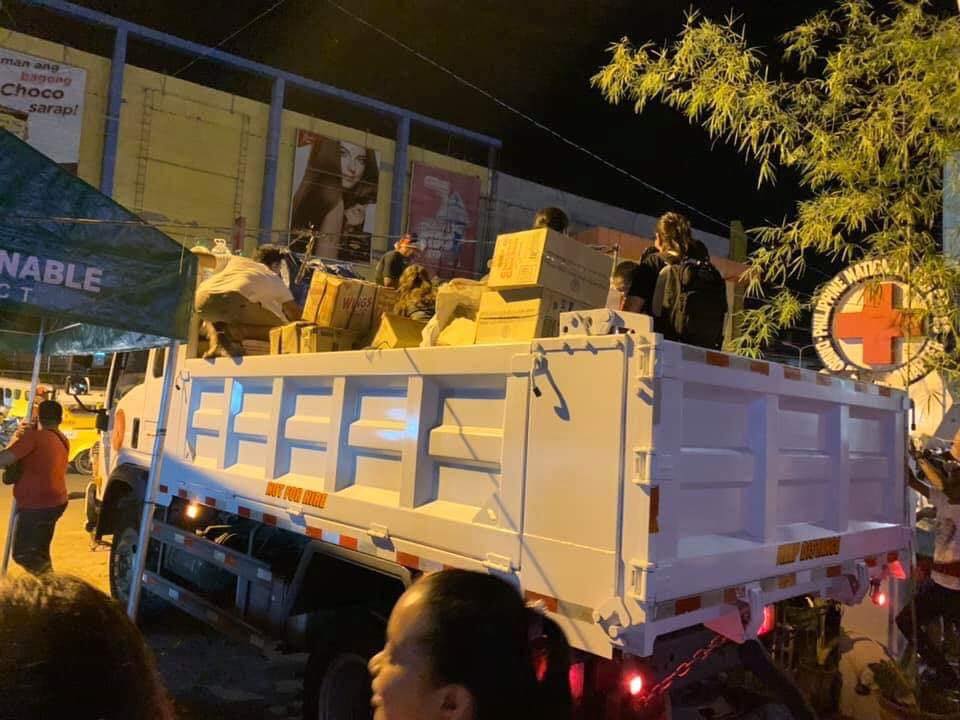 According to Senator Gordon who is the chairman and chief executive officer of Red Cross, the actress has long been a supporter of their cause, starting with the huge donation she made and also personally distributed during Typhoon Ondoy in 2009. 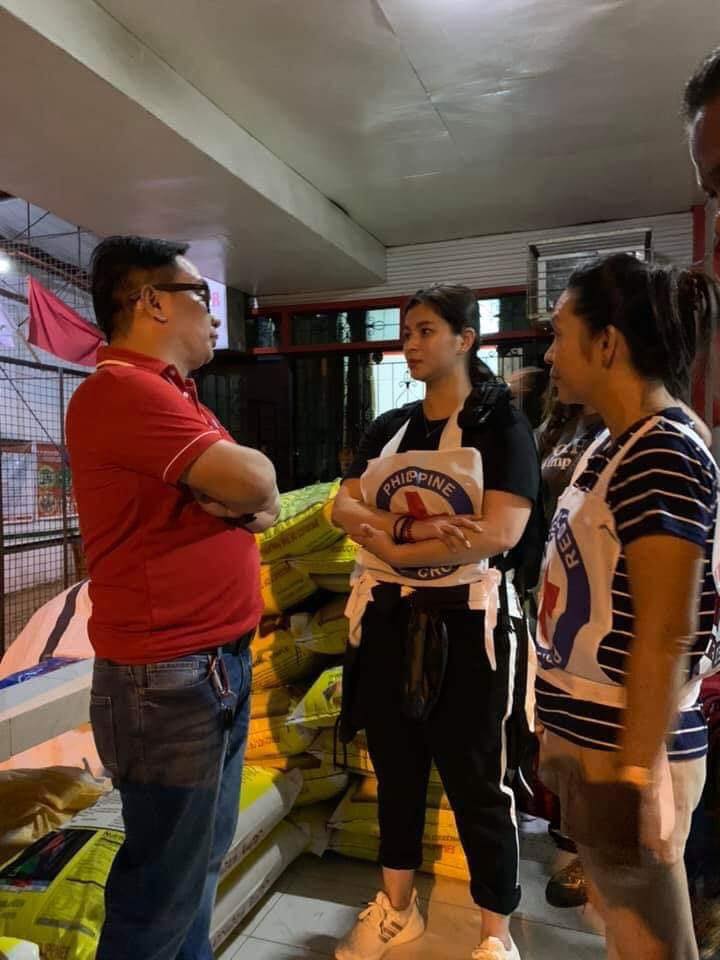 She might be a huge star but Angel was quite simple and humble as she rode the truck that would deliver the supplies to the people. The trucks carried boxes of canned tuna, instant noodles, and sacks of rice. 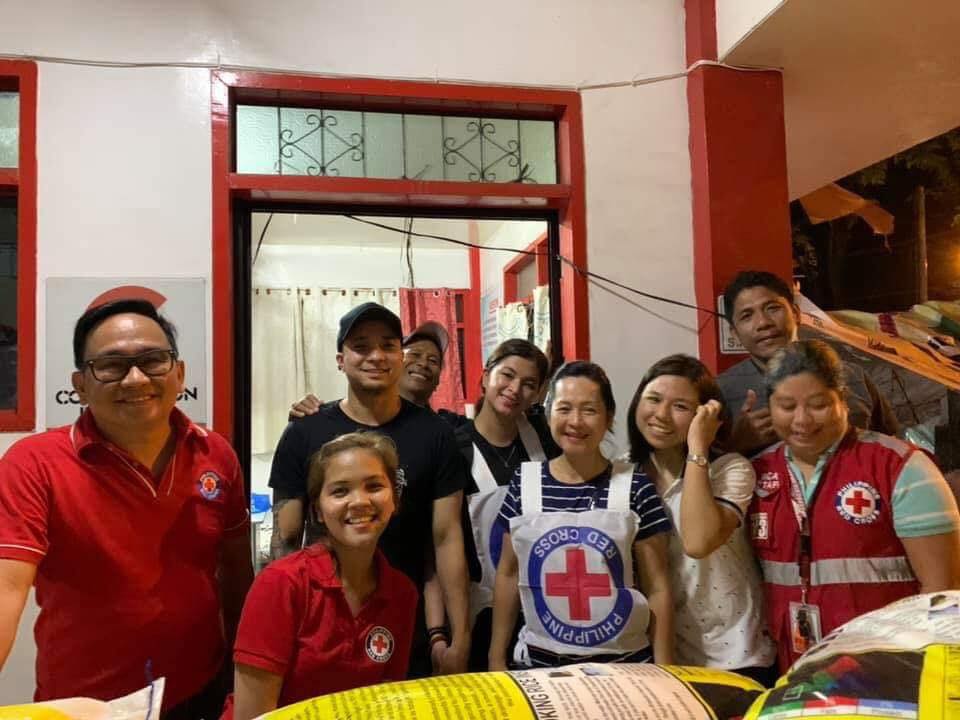 What is the Red Cross?

The Red Cross is a humanitarian non-profit agency commits to various social welfare services and promotes volunteerism. The Red Cross does not only operate and maintain a blood bank but also helps in providing aid in terms of relief goods to areas affected by calamities and problems.

A Filipino former bus conductor now owns a fleet of luxury rental cars in the US – and several Hollywood celebrities have been his customers! How amazing is that, huh?

He was born to a poor family and sometimes felt ashamed about how their house looked after visiting his classmates’ homes, but Felix doubled his efforts to succeed in life. This led to him owning a fleet of rental cars in the US and meeting several Hollywood stars and celebrities in the process.

But being poor did not become a hindrance for Felix. Instead, this became his inspiration to try harder to succeed in life so he could also enjoy the same conveniences that his classmates had.

Things were not easy for him at first. As bus conductor, he only earned a few pesos per day, but someone inspired him to try harder to reach for his dreams.

In America, the former bus conductor found fortune after investing everything he had in a fleet of cars for rent.

Why are Bus Conductors Important?