A young boy who sells sampaguita after school recently went viral after a netizen saw him sleeping at his spot while studying. Many netizens were impressed by his diligence, saying that they wished other kids would also be like him.

Sha Lim Pua posted photos of the kid taken near the cathedral in Lipa, Batangas. 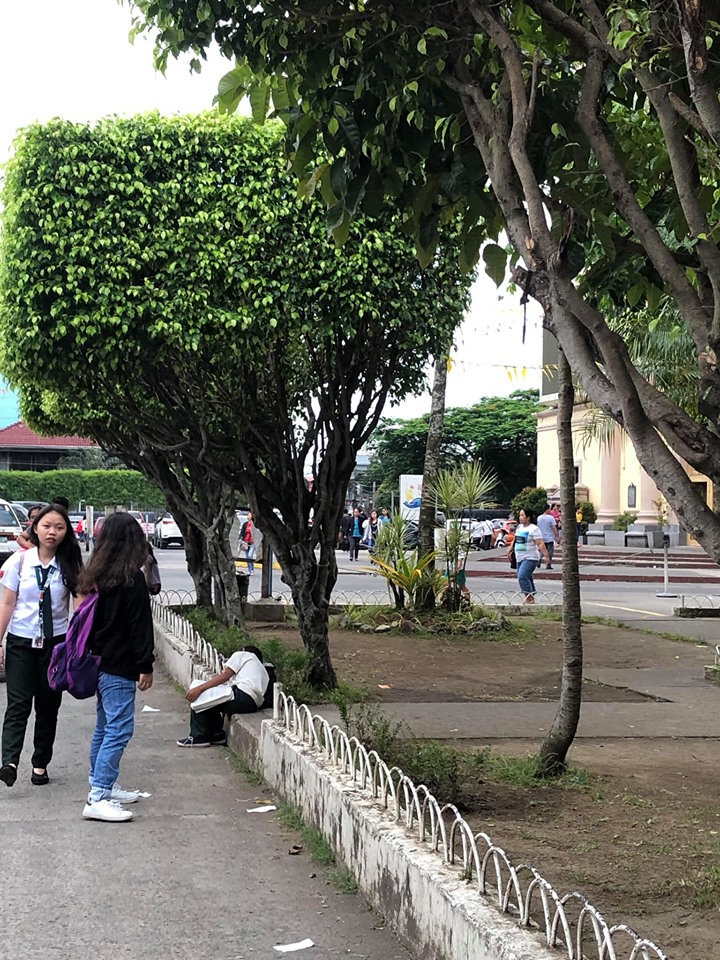 The photos went viral, with many netizens agreeing with Sha that the kid definitely deserves the praise. After all, he helps his parents sell sampaguita to earn extra income for the family and so he could have ‘baon’ for school; yet he also finds time to study even while he is selling the sampaguita.

It clearly shows that this boy is determined to learn and make sure he gets good grades in school.

In a world where many students complain about a lot of things, including not getting the brand of bags or shoes or notebooks that they wanted, it is always refreshing to see a kid who tries his best to earn money to help his parents.

Many netizens also felt happy for the boy, seeing that he could have a bright future ahead because he knows his priorities. Studying should not be neglected, even if he is busy selling the sampaguita. 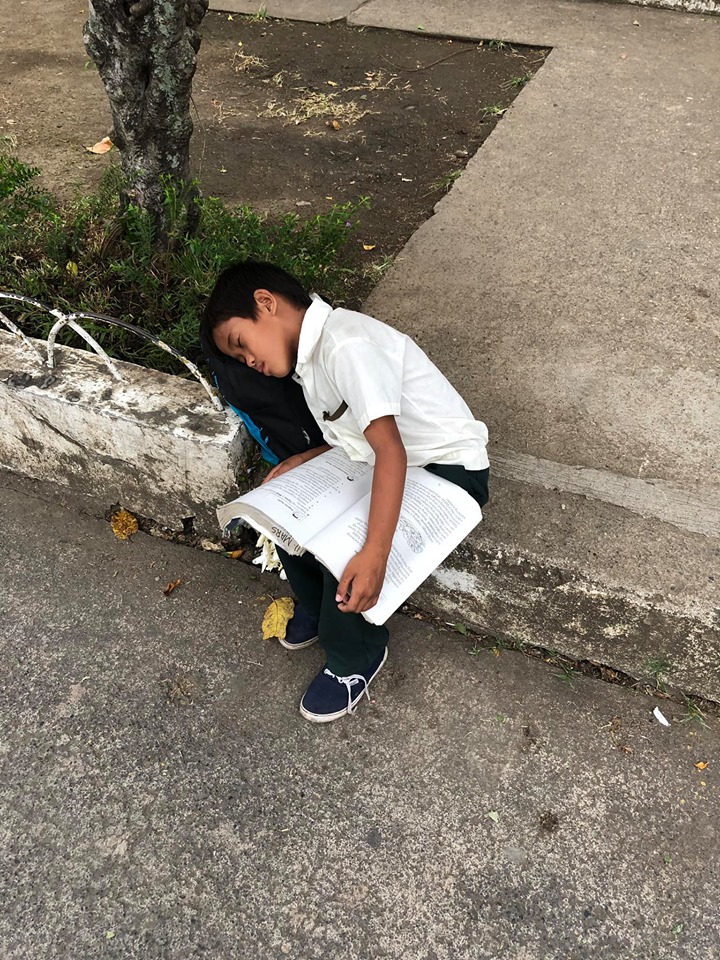 Aside from Sha, there were a number of netizens who said that they had also seen the kid studying while selling sampaguita near the cathedral. Many are hoping, along with Sha, that the kid could get a scholarship from someone or perhaps some additional monetary assistance so he doesn’t have to sell sampaguita every day.

Difference Between Cathedral and Church

A church is any Christian house of worship while a cathedral is a church that has bishops assigned to it. This means that a cathedral is still a church, but often a much bigger one than other churches. Cathedrals are often found in cities rather than small towns.