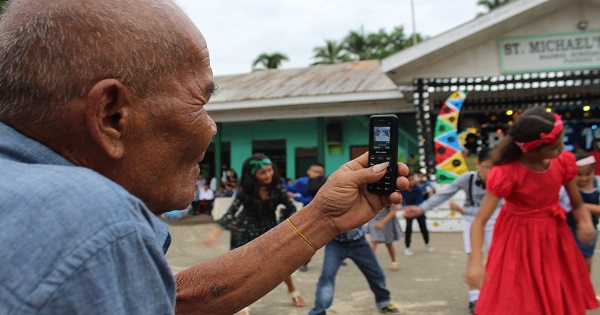 These days, many of us are so used to using smartphones to capture various moments and milestones in our lives, particularly those enjoyed by our children. But one grandpa who only had a basic phone recently went viral for happily taking a photo of his grandkid using the old school phone. It’s really so adorable.

In the picture, an old man could be seen smiling as he proudly looked on his grandchild performing with a group at their school. It was obvious that the kids were doing a dance presentation on the school grounds – and this grandpa beamed with pride to see his grandkid being part of this performance.

According to one of this proud grandpa’s children, with Facebook account name GrahCxa Cubero Broniola, her dad is really a proud stage grandpa to his grandchildren. Despite having a basic phone, he uses that phone to take photos of his grandkids! 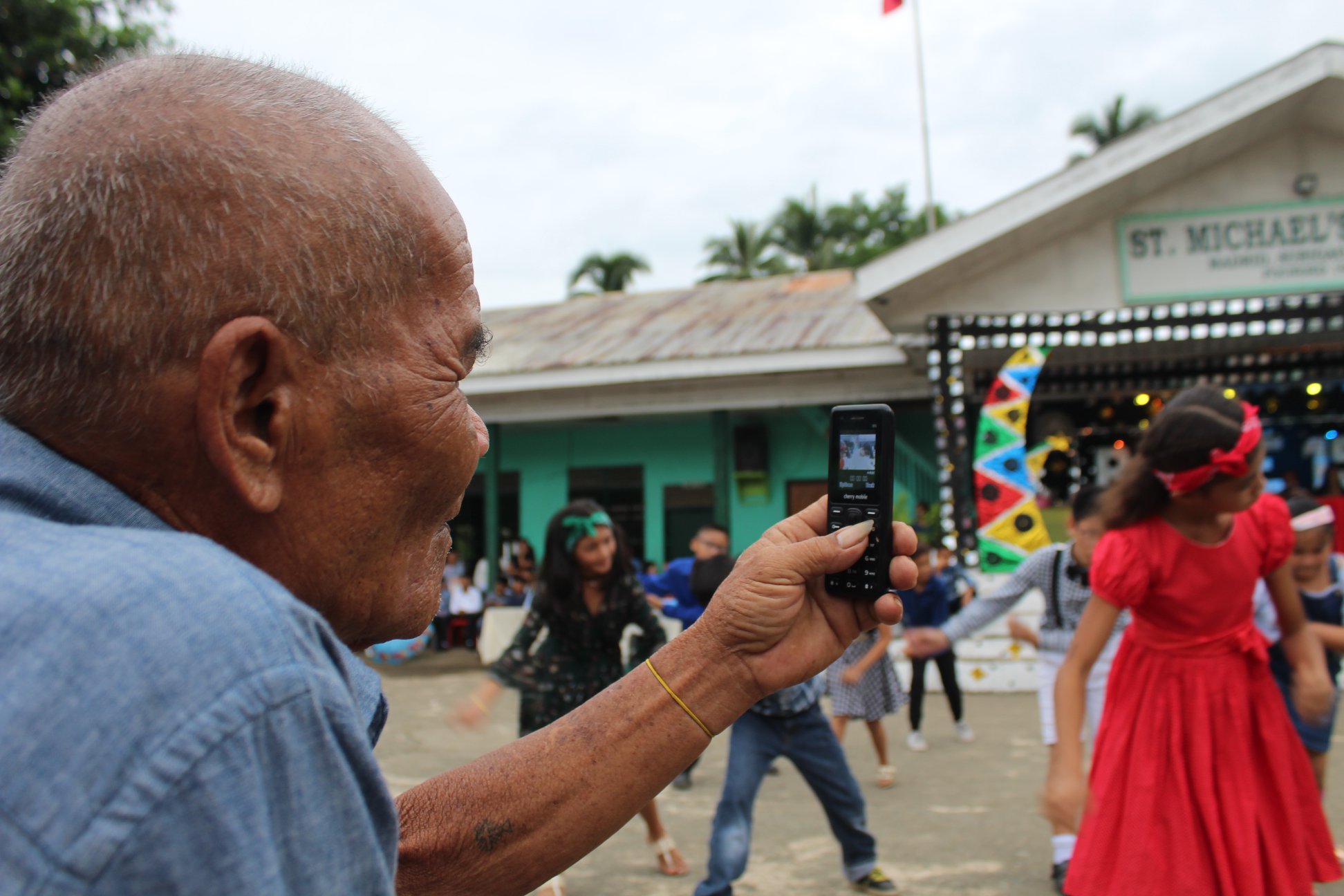 There were several netizens who offered to chip in so they could gift this stage grandpa with a smartphone but Broniola said they don’t have to do it because her father would probably not use it, anyway. According to Broniola, her grandpa is not techie and is actually just content with his old, basic phone to take photos and videos of his grandkids.

Plus, what’s really important for this grandpa is that he is able to watch his grandkids in action – and capturing those moments with his basic phone is already a great treasure for him.

What is a Basic Phone?

As opposed to a smartphone that you can use for lots of things, a basic phone is usually used for simply calling or texting somebody. It often has basic tools like a flashlight and calculator; some have cameras with very limited options, very low resolution, and possibility of not even having a slot for a memory card.

A basic phone does not have internet or Bluetooth capabilities.